Belize to hold national referendum for ICJ on April 10th 2019 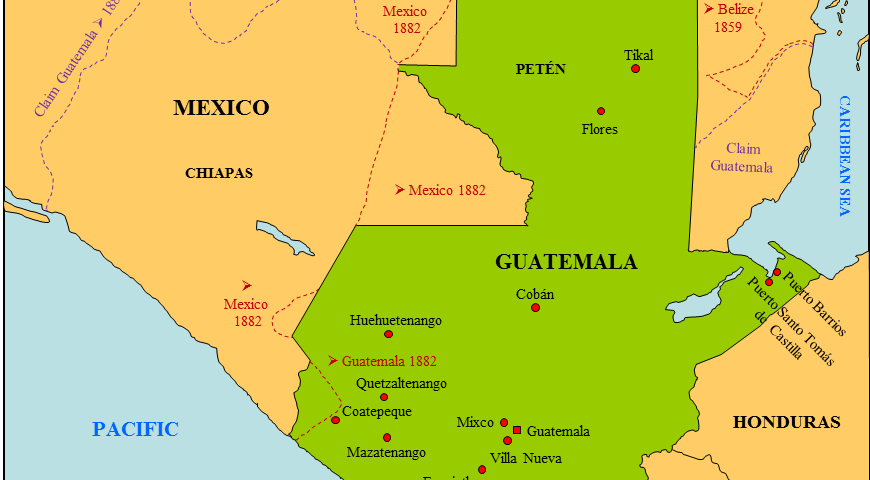 By BBN Staff: The Government of Belize has just announced that Cabinet has set the date for the referendum where Belize will decide whether or not to take the dispute arising from Guatemala’s claim to Belize’s continental, maritime and insular territories to the International Court of Justice (ICJ) for final settlement.

In accordance with the Special Agreement and its protocol, the referendum will be held on Wednesday, April 10th, 2019.

The Ministry of Foreign Affairs has already commenced a public awareness campaign which is being launched under the theme – “ICJ, Be Informed.”

The nationwide campaign will include various approaches in an effort to reach citizens in every corner of the country.

The government is encouraging Belizeans to learn more about this very important issue that they will be asked to decide upon.

The announcement comes today at the heels of the Anniversary of the 1859 Boundary treaty between Great Britain and Guatemala in which article one defines the Boundaries of British settlement ( Belize).

On April 15, 2018, Guatemala held its national referendum in which they voted Yes to the ICJ.