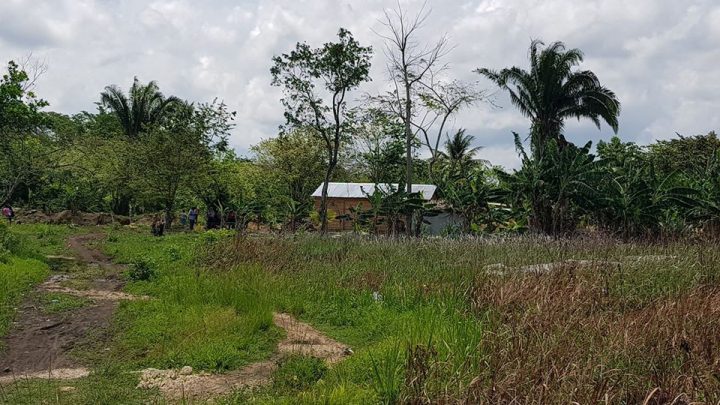 By BBN Staff: The squatting situation in Belmopan city have gained much publicity recently since the land that the squatters took and began developing is a reserve.

Today, the Belmopan City Council issued an official update on the situation.

According to the Belmopan City council, a fourteen-day notice was given to eight families on Friday, April 13, to vacate the Mount Pleasant Creek Reserve Area, where they have been illegally occupying.

Today, the Belmopan City council with officers from the Belmopan Police formation and Human Development department visited the today and noticed that three families have already voluntarily moved from the area.

The Council reminds the public that squatting, which is illegal, will actively and consistently be addressed within the confines of the law regarding such encroachment.