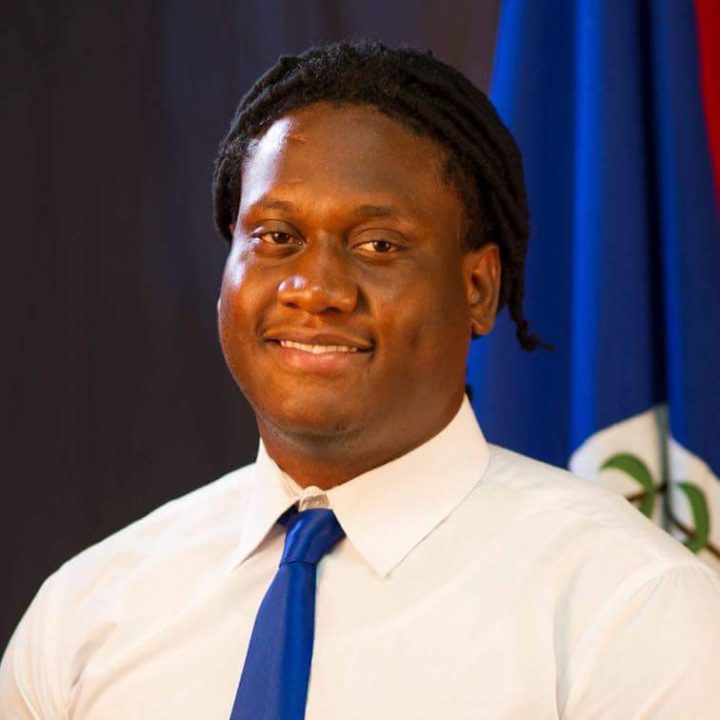 By BBN Staff:Is there turmoil within the newly elected Belize City council? Or is Councillor Micah Goodin Facebook page hacked?

This morning, a startling post on Micah Goodin’s personal Facebook page suggests that there may be trouble brewing within the newly elected PUP Belize City Council.

In the social media post, Goodin thanked Belize City residents for electing him and then explained that he is ‘contemplating resignation’.

According to the post he (Goodin) has lost all confidence in Mayor Bernard Wagner as Wagner doesn’t take advice. “I am elected and I feel powerless,” the post stated.

Furthermore, the post says that the new council was elected on the platform of social infrastructure but that the Mayor has “apparently abandoned that ideology only days after tasting power.”

The post was deleted about an hour after it was posted but not after drawing numerous comments and shares.

BBN tried to reach Goodin for comment but he was unavailable. BBN could also not independently confirm if Goodin’s post was real or if his Facebook page was hacked.