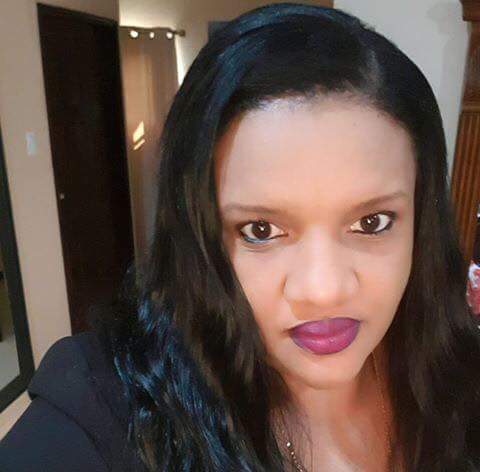 By BBN Staff: BBN has been reliably informed that the Belize City Council  has voted to ratify the suspension of its City Administrator, Candice Miller, which took effect on April 4.

Additionally, the council has voted to terminate her services with immediate effect.

We understand that in the interim  Marilyn Ordonez, the council’s Finance Officer will serve as the acting City Administrator.

The council voted that in several instances Ms Miller displayed a dereliction of her duties.

One such dereliction is her alleged signature on a $25,000 loan to Enrique Carballo.

Carballo was not employed by the council and has not yet made any payment towards the loan.

Another instance of dereliction involved her signature on a cheque for the payment of a bar tab for over $6,000 by Joseph Bradley, the father of former Mayor, Darrell Bradley.

Additionally, the council is of the view that Miller failed to inform the Mayor and Deputy Mayor that the Belize Waste Control (BWC) was suing for one million dollars.

We understand that the council never filed a defense against the claim lodged on February 19 and so the Supreme Court approved an application by BWC for a default judgment.

Miller was appointed as City Administrator with effect September 1, 2017 to December 1, 2021.

Her contract guaranteed her a salary of $90,808 per annum in addition to other benefits such as a $6,000 telephone allowance.

Miller will be given an opportunity by the council to defend her proposed termination.

However, it is not yet known when she will do so.