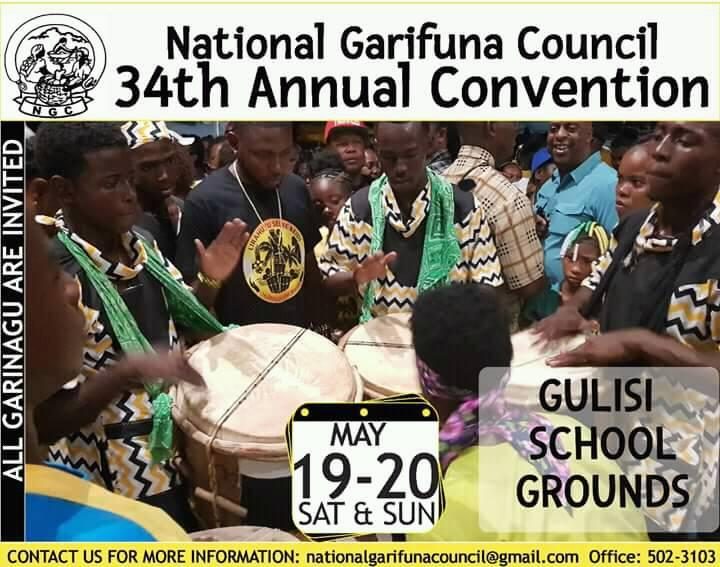 By BBN Staff: The 34th annual convention of the National Garifuna Council (NGC) is scheduled for the May 18-19 at the Gulisi School Grounds in Dangriga town. All of the executive posts will be up for grabs.

The NGC was formed in 1981 and has 10 branches, which are located in Barranco, Punta Gorda, Georgetown, Seine Bight, Hopkins, Dangriga, Belmopan, Belize City, San Pedro and Libertad.

NGC sources have informed us that the incumbent president, Sandra Miranda, will be seeking a second term in office but will be contested by at least two other persons.

One of the contenders for the presidency is community activist and the NGC’s Belmopan branch head, Cynthia Ellis.

A second name mentioned is that of former Dangriga mayor, Gilbert Swaso. Swaso has had a long standing involvement with the NGC particularly with heading the Habinaha Garinagu dance group. However, we understand that he is considering backing down and vying for the post of Vice President instead.

We have also received information that Derrick Velasquez, who recently ran as the mayoral candidate for the People’s United Party in the recent municipal elections may also be nominated for the presidency.

Since the nominations are taken from the floor during the convention it is possible that other persons maybe nominated. Delegates from the various branches will have the opportunity to cast their votes and elect a new NGC executive.