2 Guatemalans and a Belizean minor detained for .38 gun and ammo 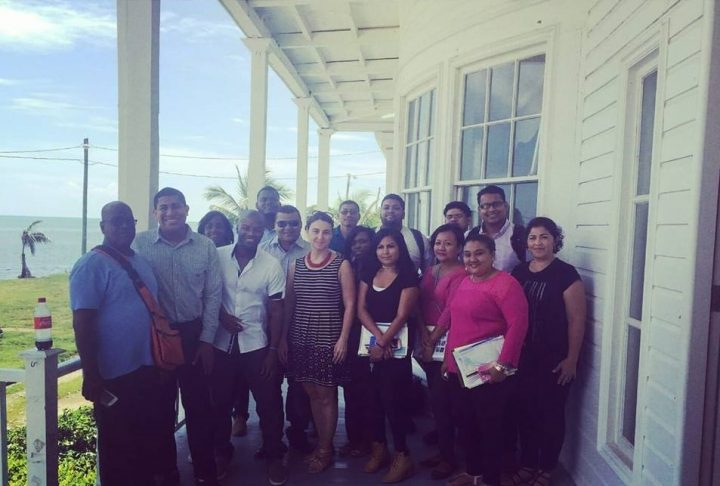 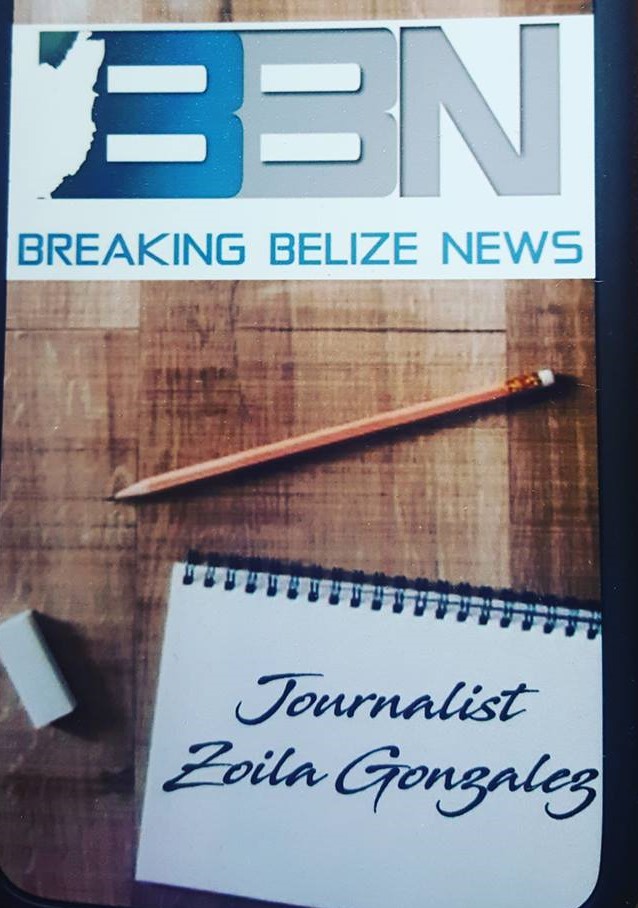 The day is set aside to celebrate the fundamental principles of press freedom, to evaluate press freedom around the world, to defend the media from attacks on their independence and to pay tribute to journalists who have lost their lives.

In 1993, World Press Freedom Day was proclaimed by the United Nation’s General Assembly following a recommendation adopted at the twenty-sixth session of UNESCO’s General Conference in 1991.

The occasion also reminds of the violations of press freedom around the world.

This year’s global theme is ‘Keeping Power in Check: Media, Justice and The Rule of Law’, and will focus on issues of media and the transparency of the political process, the independence and media literacy of the judicial system, and the accountability of state institutions towards the public.

The United Nations Secretary General, Antonio Guterres in his message for WPF day makes a call to governments to strengthen press freedom, and to protect journalists.

“ Promoting a free press is standing up for our right to truth,” Guterres stated.

Furthermore, Guterres highlighted the importance of the press in a democracy: “Journalists and media workers shine a light on local and global challenges and tell the stories that need to be told. Their service to the public is invaluable. Laws that protect independent journalism, freedom of expression and the right to information need to be adopted, implemented and enforced. Crimes against journalists must be prosecuted.”

In commemoration of World Press Freedom Day, the Goldson House in Belize is hosting an event entitled ‘Let Journalism Live’ with guest speakers from the media industry in Belize.

BBN congratulates all of Belize’s journalists and media professionals for their invaluable contributions in informing the Belizean public.