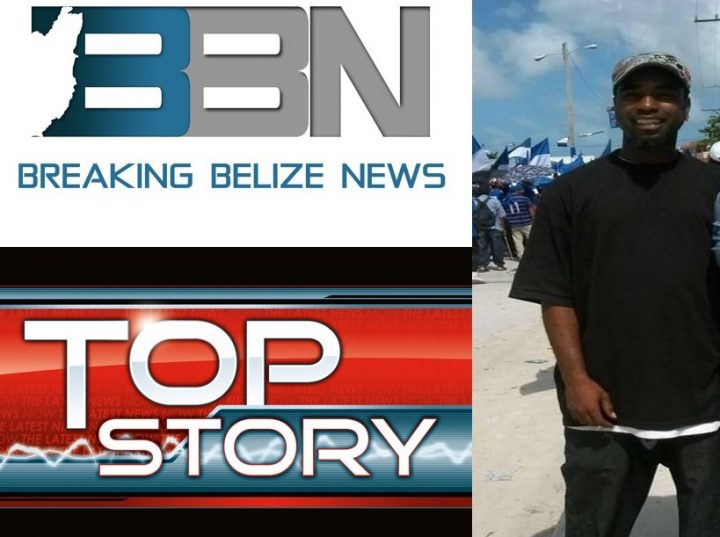 Around 8:35 pm, crimes investigators went to the KHMH and saw Jason Sutherland 29, of  Central American Boulevard suffering from multiple gunshot injuries to the body.

Police investigation revealed that Sutherland and his friends were inside his yard when they were approached by a gunman who fired several shots at him.

Relatives of Sutherland told BBN that he was lured to his death because minutes before the gunman arrived, he was called to exit his yard by a woman.