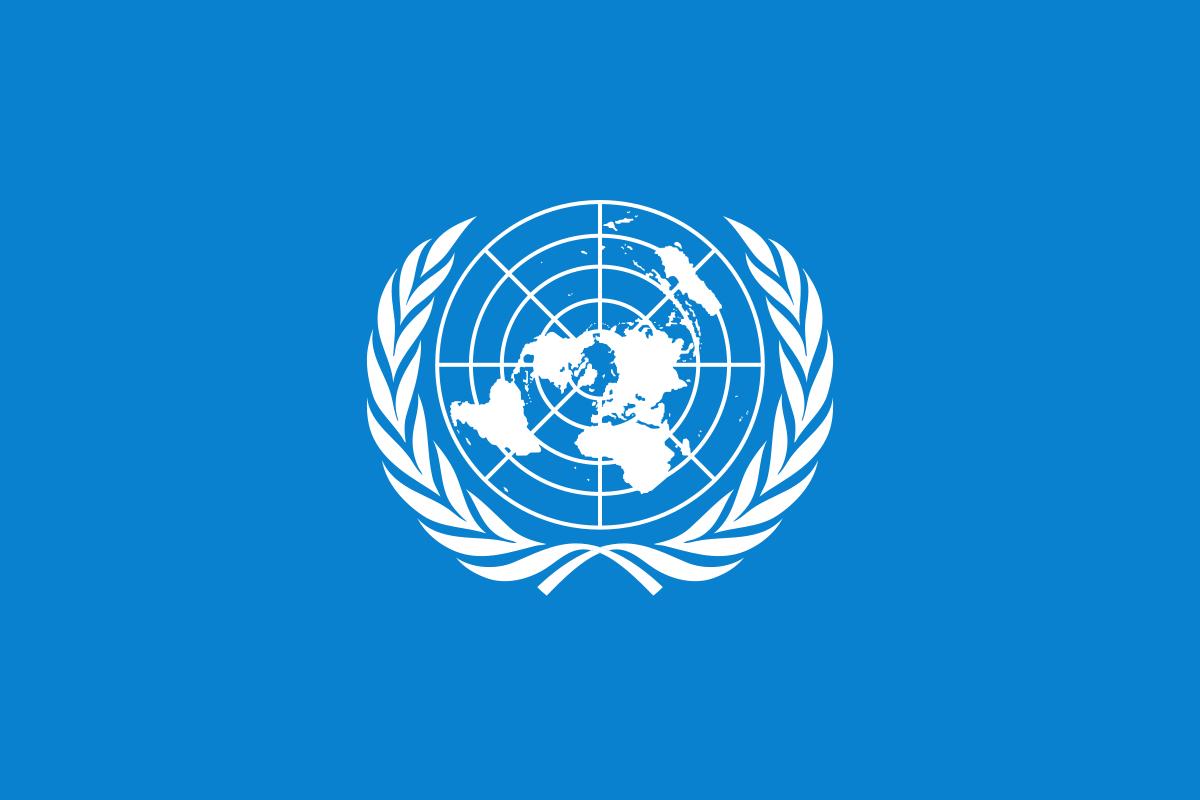 By BBN Staff: United Nations experts have issued a statement after their first visit to Belize, stating that the country must establish an independent national preventive mechanism to avert and deter torture and ill-treatment of people deprived of their liberty.

The United Nations Subcommittee on Prevention of Torture (SPT) was in Belize from April 22-27, visiting the central prison, various police stations throughout the country, as well as a juvenile institution, where members of the delegation freely interviewed staff as well as people deprived of their liberty.

The SPT delegation also met with members of civil society and held meetings with government ministers, the Chief Justice, and the Ombudsman.

“Belize should strive to establish a national preventive body as soon as possible, ensuring that it is functionally independent, adequately resourced and mandated to carry out unannounced visits to places where people are deprived of liberty,” said Malcolm Evans, who headed the delegation.

“When the national preventive mechanism is established, it will help the authorities improve the conditions of detention and ensure an effective policy for preventing torture and ill-treatment in the country,” Evans added

A national preventive mechanism is an independent national body with power to regularly examine the treatment of persons deprived of their liberty in places of detention, and to subsequently make recommendations to the authorities and is part of the convention that Belize ceded to in 2015.

The convention noted that the mechanism must be established within a year of ratification and Belize has not yet done so.

The SPT will produce a confidential report containing its observations and recommendations which it will share with the Government of Belize and encourages the government to make the report public.