Robbery caught on camera but robbers steal security camera too 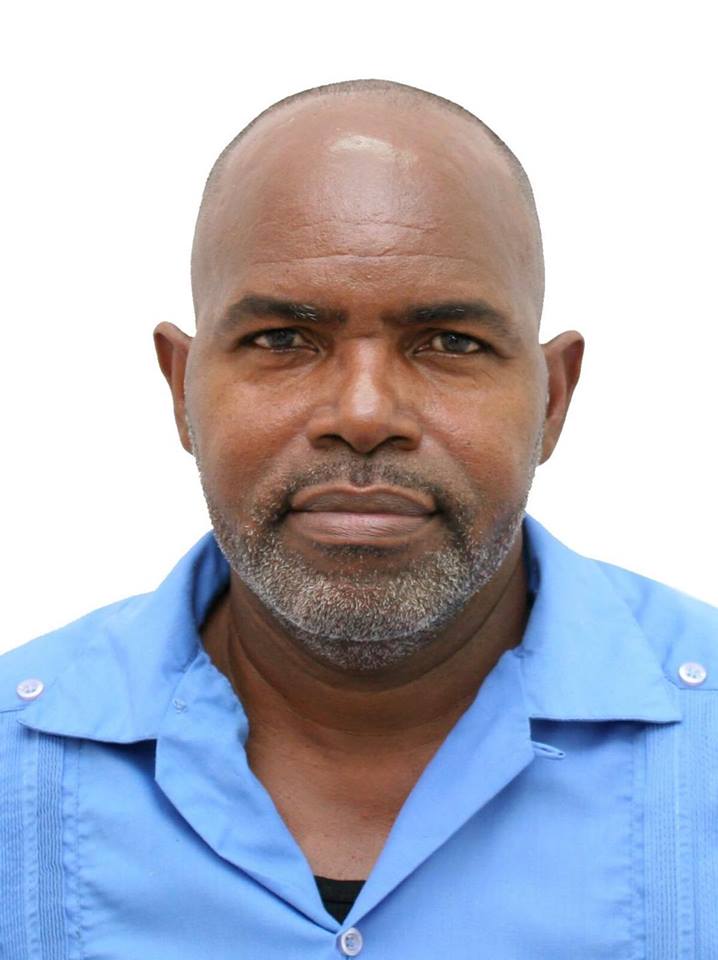 By BBN Staff: For weeks, political discussions have zeroed in on the People’s United Party’s (PUP) activities in the Port Loyola Constituency. That is where political newcomer and Belize City Councilor, Dr. Candice Pitts, stepped up to challenge incumbent Standard Bearer, Gilroy Usher Sr.

On social media and on the grounds, the exchanges between the two camps have been intense and almost callous. Usher’s camp has argued that he has worked long and hard and invested his own resources to bring the division under PUP control as it did for the first time in years in the last municipal election.

Pitts’ camp has argued that no one owns any division and that democracy must be encouraged.

However, on May 2, the party dropped a bombshell when its vetting committee announced that it has decided to endorse Usher Sr. on May 20.

Pitts didn’t take lightly to the revelation and posted to her social media account, “After consultation with my team, I decided to write because I owe an explanation to the many residents of Port Loyola: those who have voiced their frustrations with our corrupt political system…”

She wrote that instead of listening to the constituents, “certain members of the PUP have dictated a decision for them.” This she says, disenfranchised many of the constituents.

She explained that the party had abandoned its social justice agenda and its social infrastructure platform when it failed to allow a convention.

She lashed out at the party’s United Women’s Group for a lack of support to her candidacy.

“While the male-dominance, elitism, and disinterest in the South side of Belize City are perhaps expected from these members of the PUP, I am most disappointed in the United Women’s Group, the women’s arm of the PUP,” she said.

According to her, she was one of only two women seeking to represent the party in national elections.

Pitts, who considers herself a youth, lashed out again on the point that the party only uses young people for political expediency.

“They seem to use our youthfulness to garner votes from young members of our populous, yet use our attendant characteristics against us: our zeal, energy, newness, and passion,” she claimed.

Although she has been denied the opportunity to represent Port Loyola, Pitts says that she will continue to “serve humanity.”