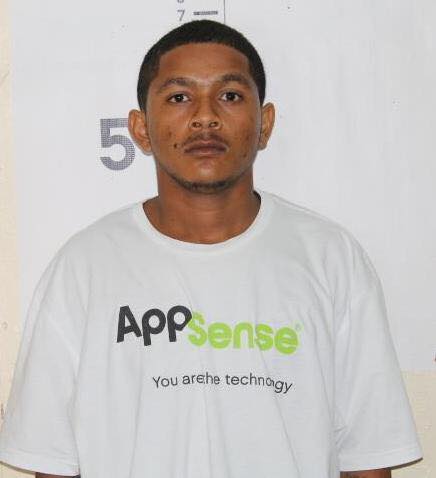 He was charged with the Sunday morning murder of Saint Matthews villager, Roni Casasola, 19.

Galvez was remanded to prison until July 10 by Magistrate, Merlene Moody.

According to court documents, Casasola had a confrontation with a man at the Prodigal bar in Saint Matthews village over the weekend.

While walking home with his mother, Elvira Casasola, he came under fire.

He was shot in his chest and succumbed to his injuries.

His mother today revealed that her son was attacked by two men, one of whom they both knew.

She explained that both attackers appeared drunk.

According to the distressed mother, she wants justice for her slain son.