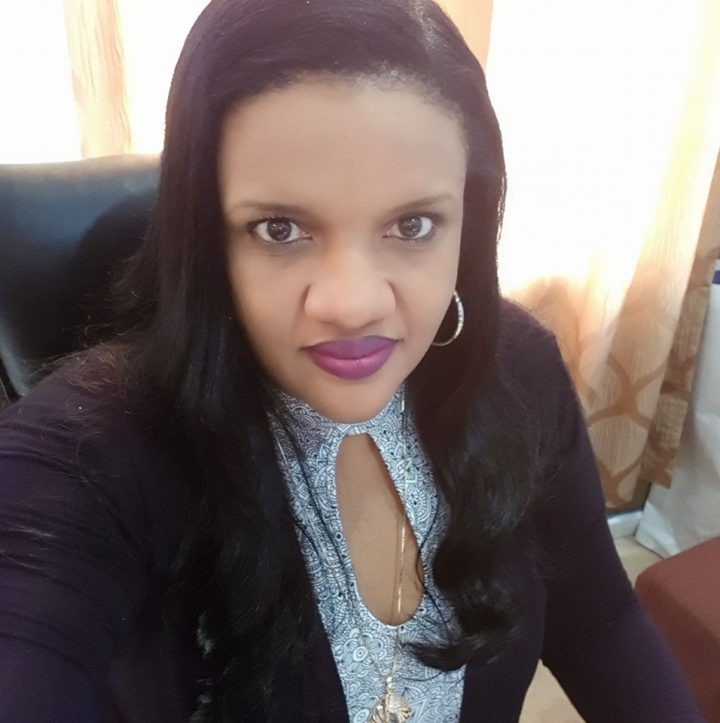 By BBN Staff:She has been trending on social media for a while and made the news several times, but former Belize City Administrator, Candice Miller, has finally broken her silence.

In an exclusive interview with 7News, she claims that the termination of her annual almost one hundred-thousand-dollar contract was unjustified. http://www.7newsbelize.com/index.php#story1

According to her, she was not surprised that the newly elected council decided to part ways with her.

However, she told 7News that she has financial obligations and was not paid what was due to her.

“…I have two children, I have bills to pay. I was not paid anything with the exception of whatever vacation days I had due,” she said.

When asked by Jules Vasquez if she intended to challenge her termination she confirmed.

According to her, it is solely to claim her name as she acted within the scope of the laws of Belize while in office.

Miller conceded that she is a rabid supporter of the UDP but claimed she was willing to work under the new PUP administration.

She added, “I am in the newspaper every week. I am the topic of discussion on Facebook. Someone was asking if I have a direct line to Jesus Christ because I get $6,000 a month in telephone allowance; I wish I did.”

According to Miller, she is hurt by the fact that her children have to see her name dragged through the mud.

“…the only reason I came and I even offered to do an interview is because, for the most part I ignore; I figured that in my position you get a thick skin and ignore what they have to say about you but when somebody is, what I see as, maliciously trying to slander me, then I have to respond. And I am telling you, what they are putting out there is completely false,” she alleged.

When asked about her annual $90,000 contract, which was renewed just before elections in March and extended beyond the life of the elected council, Miller explained that there was an annual increment in her first contract which began in 2014.

7News also asked Miller about a thousand-dollar bar tab in addition to a hundred dollar tip she paid for at the Biltmore using the council’s finances.

According to her, those monies were spent on a cocktail held after a council symposium.