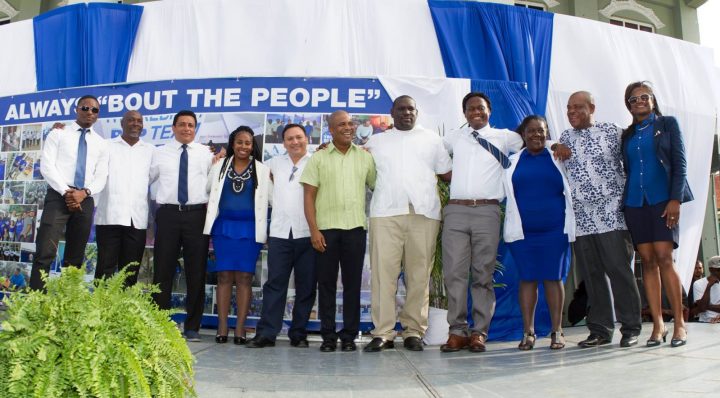 Goodin had posted to Facebook that Wagner “abandoned his social infrastructure stance that he had promised during the campaign to City Hall” and threatened to resign, claiming he would not be seeking re election after his first term.

By Thursday afternoon, however, Goodin was expressing support for Wagner and made an apology via his Facebook profile.

Goodin posted that he was in full support of Wagner’s decision to terminate former City Administrator, Candice Miller.

“We may not see eye to eye on many things but I stand by my Mayor in the termination of City Administrator, Candice Miller,” the post began.

It continued, “I too believe that in several instances she displayed a dereliction of her duties, which primarily is to protect the interest of the council at all times.”

“The resources are so minute that we cannot do all that we would want for the people of Belize City,” Goodin added, explaining that this is what led him to “lash out against the wrong people” as was the case with Mayor Wagner.

Goodin apologized and informed that the council was united in service to the residents of Belize city.