No mercy! Gas going up again at midnight

House of Belmopan Mayor shot at 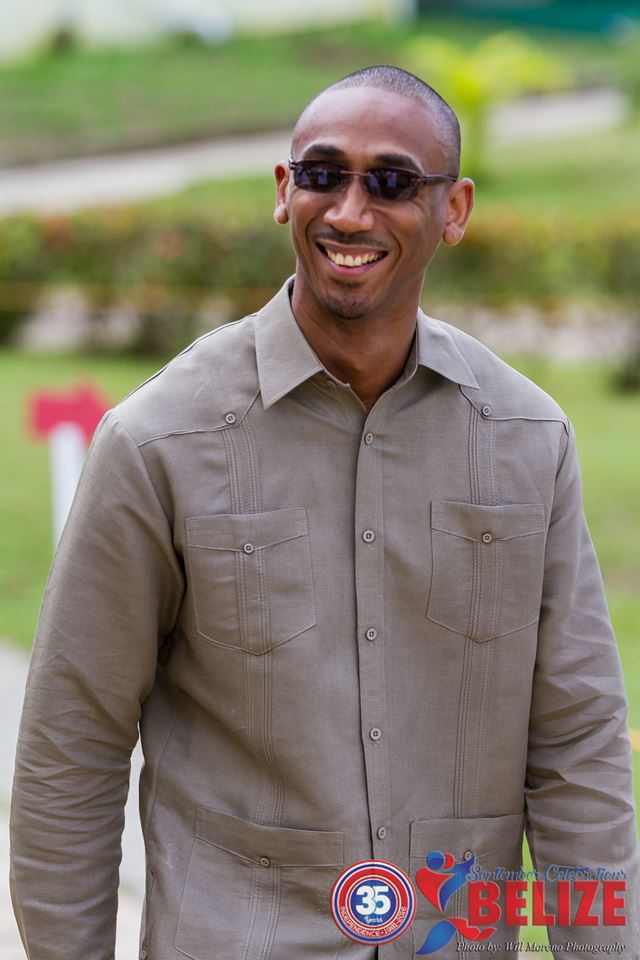 By BBN Staff: Reports to BBN is that around 10:30 on Monday night, the home of Belmopan Mayor Khalid Belisle was shot at.

Belisle lives in the Cohune Walk area of Belmopan.

Police recovered up to 8 expended shells from the scene.

There were reportedly four bullet holes observed at Belisle’s home and four shots to a car in front of his home.

Belisle is the second public official whose home has been targeted.

In January 2013, the home of former Prime Minister Said Musa was also shot at.