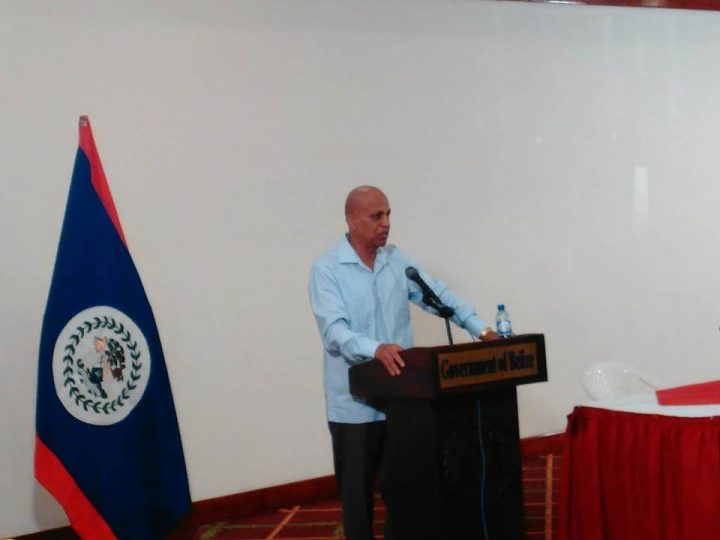 By BBN Staff:Prime Minister Dean Barrow, during a press conference being held at the Biltmore hotel this morning, laid out the United Democratic Party’s (UDP) plans for establishing new leadership to lead them into the upcoming 2020 general elections.

According to Barrow, the party has decided on a timeline as the party wishes to establish its new leadership well in advance of the end of its current parliamentary term.

Barrow announced that constituency conventions for the party would begin in November and likely last through to January 2019. This will be followed by the party’s delegate convention and then finally, a leadership convention expected to be held by May 2019.