The Daily Telegraph: Belize is one of the world’s most underrated tourist destination 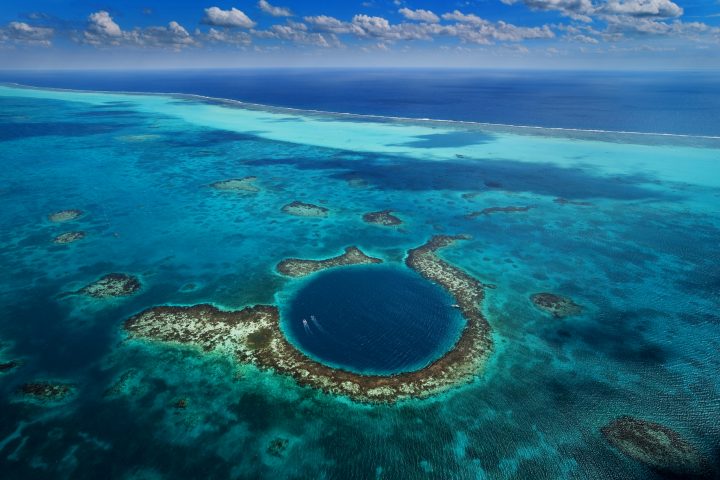 By BBN Staff: An article published on May 15, 2018, in the British Telegraph Newspaper, ranked Belize among 15 of the most underrated destinations in the world.

Not only is Belize the least visited country in Central America but the country was rated by the British newspaper as one of the safest countries in the region with plenty of attractions like white sandy beaches, ancient Maya cities and exceptional diving spots like the Great Blue Hole and Glovers Reef Atoll.

Writing for the Telegraph Newspaper, Nigel Tisdall stated, “One joy of traveling here is how empty Belize seems. While neighboring Mexico and Guatemala are famously populous and exuberant, here the roads are quiet, the beaches are relaxed and the archeological sites are often blissfully free of crowds.”

Tisdall further elaborated that the country is still influenced by the British as the Queen’s face is on the country’s currency and the British Army is still present and training in the dense jungles of Belize.

The writer also made mention of a few streets in Belize City which are named after past British royals such as Victoria Street and Princess Margaret Drive. Tisdall further wrote about St. John’s Anglican Cathedral and its marble memorials which was built by the British using slave labor.

The other 14 countries that were highlighted in the article as underrated destinations are Madagascar, Guyana, Iran, Mongolia, Moldova, India, Albania, Mozambique, Bhutan, Canada, Sierra Leone, Turkmenistan, The Philippines, and Bolivia.