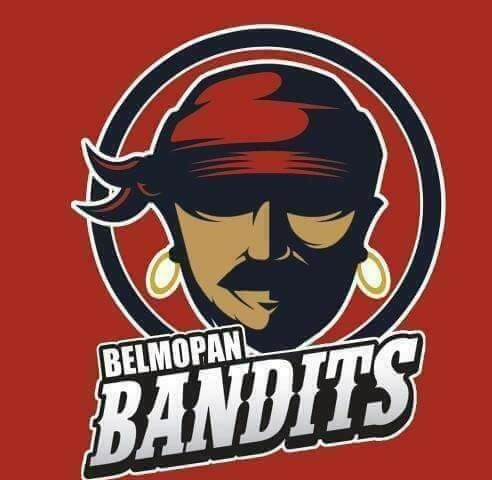 By BBN Staff:The semi-final rematch between the BDF FC and Verdes FC was played on Wednesday night at the Norman Broaster Stadium in San Ignacio.  Verdes’ fans dominated the stands in their usual green shirts and the BDF fans turned up beating their drums and wearing their traditional red colors.

The game as promised was physical and exciting.  BDF played a very defensive game because they knew even a draw would qualify them for the finals. Verdes was playing a more offensive game in order to score the requisite 3 goals to beat BDF and advance to the finals.

In the second half of the game the offensive pressure from Verdes was more intense. It was 90 plus minutes of pure rumble as Verdes in particular tried to get on the scoreboard.  However, by the time the long whistle was blown, none of the teams had scored and the game ended in a nil-nil draw.

By securing a nil-nil draw, the BDF team moves on to the finals against the Belmopan Bandits.  This is only the second time in the last 4 seasons BDF has made it to the finals, while the Bandits has made the finals on numerous occasions.

In an exclusive interview with BBN, Elroy Smith, Captain of the Belmopan Bandits team said, “Despite what happened not all plans go the way they should but we are ready for the finals.”

BBN also spoke to BDF’s Captain, Ricky Rickets, who said, “The team’s tempo is really high as we go into the finals to put up a fight against the Belmopan Bandits.  We are prepared and ready to walk out of the second half of the season as champions.”

BDF FC will host the first game of the finals this Saturday, 19th May 2018, inside the MCC Grounds and on Monday, 21st May 2018, the second game will play at the Isidoro Beaton Stadium in Belmopan.