Potential Tropical Storm Alberto could form over the next 48 hours 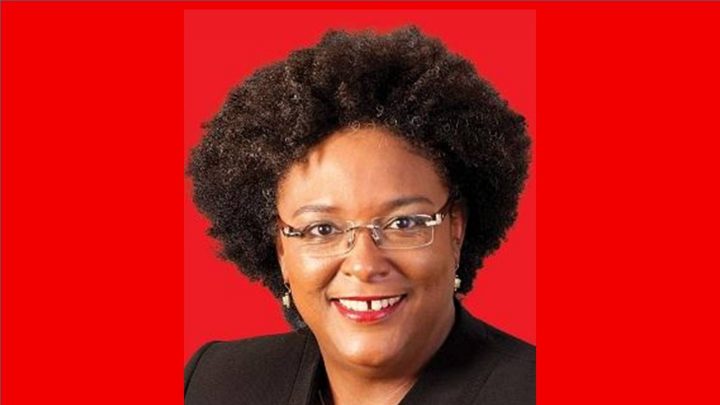 A record of 125 candidates contested the 31 parliamentary constituencies, however, it was expected that the two major political parties would dominate the elections.

Barbados’ Labour Party, the Opposition Party led by Mia Mottley won the elections by a landslide victory. Mottley and her team won all 30 seats in parliament according to Barbados Electoral Commission, thus becoming the first female prime minister of the country.

The results of the elections conferred a whopping defeat to former Prime Minister Freundel Stuart.

Mottley had been the Leader of the Opposition Party since 2013.

She is a former minister and attorney general.