Santander Sugar Ltd. issued with letter to cease from sale of sugar in local market

Alfonso Noble to stand trial in the death of Gilbert Myers

Will there be a re-election in San Pedro town? 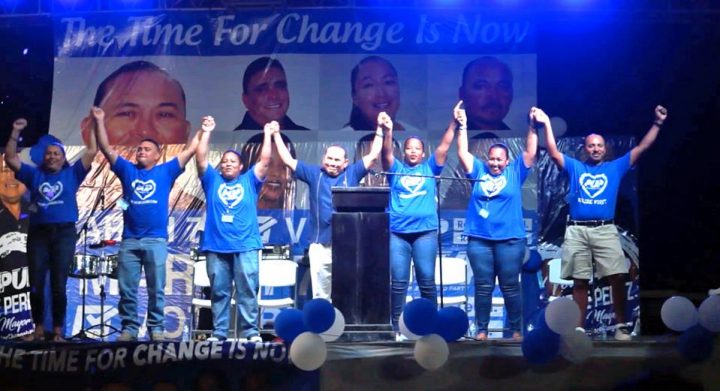 By BBN Staff:  In the next two weeks, Chief Justice Kenneth Benjamin will make a ruling on the March 7th municipal election results in San Pedro town.

According to the People’s United Party (PUP), during that election, it was learned that at polling station #37 there were 275 ballots not accounted for.

Given that the incumbent Mayor Daniel Guerrero won by 38 votes, that finding is alarming.

On Monday the Chief Justice listened to submissions from the PUP’s legal counsel as to why the results of the election should be nullified.

He also listened to submissions from the United Democratic Party’s legal counsel as to why the results should remain.

Following the proceedings, PUP’s legal representative, Eamon Courtenay, told the press that the ballots were tampered with during the election.

The UDP’s legal representative, Estevan Perera, told the press that no irregularity occurred and that the PUP would have to prove so beyond a reasonable doubt.

While the exchanges were heated, we will have to wait for two weeks for a determination from Chief Justice, Kenneth Benjamin.