Mexico retaliates against US for increasing import taxes 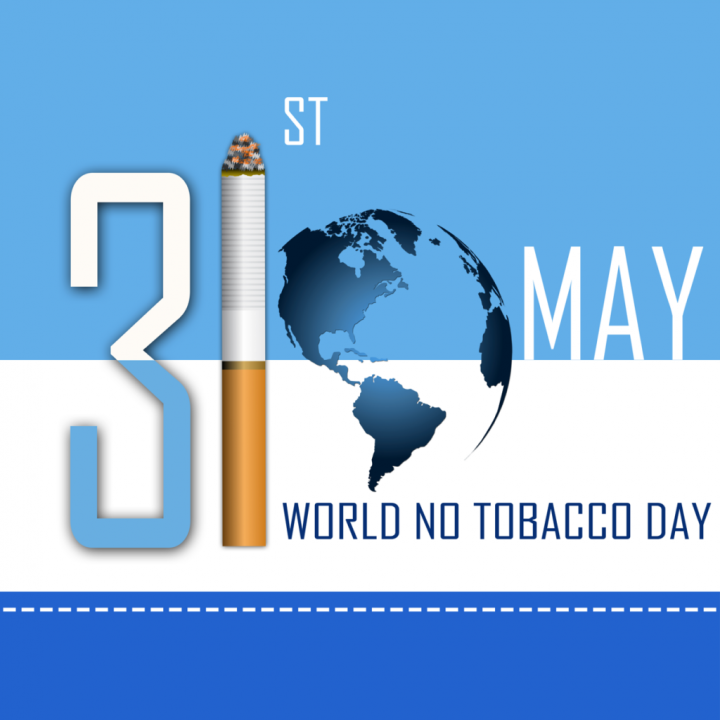 By BBN Staff:  A new report demonstrates that the use of tobacco is falling, but more is needed to protect people from heart diseases and other non-communicable diseases

The Pan American Health Organization (PAHO) issued a release today informing that since 2000, the use of Tobacco has declined markedly both globally and in the region of the Americas.

However, the reduction is insufficient to meet global targets aimed at protecting people from death and suffering from cardiovascular and other non-communicable diseases (NCDs).

Currently, over a third of countries in the Americas are not implementing a single tobacco control measure.

For today’s World No Tobacco Day 2018, the World Health Organization (WHO) has joined with the World Heart Federation and many other allies to raise awareness on the link between tobacco and cardiovascular diseases (CVD), which are the world’s leading causes of death.

Tobacco use and second-hand smoke exposure are the major causes of CVD, including heart attacks and stroke, contributing to approximately 3 million deaths per year globally.

But evidence shows there is an alarming lack of knowledge and awareness that tobacco is a major risk for conditions like stroke and heart attack.

Dr. Tedros Adhanom Ghebreyesus, WHO Director-General stated: “I urge them to join the global movement to promote health and protect people from avoidable suffering and deaths, especially from tobacco use.”

In order to reduce premature deaths caused by tobacco, Dr. Carissa Etienne, Director of PAHO, says governments must urgently implement the measures outlined in the WHO Framework Convention on Tobacco Control (WHO FCTC), “Higher tobacco taxes, bans on tobacco advertising and promotion, smoke free environments in all public and work places, and large and graphic health warnings on tobacco packages can all help improve health.”