San Ignacio woman rushed to hospital after being hit by car

The 2018 Hurricane Season Has Began. Here’s What You Should Know 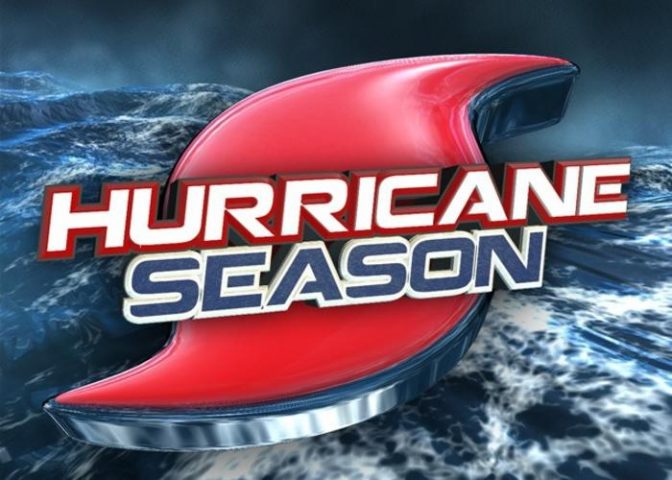 By BBN Staff:  Today, the National Meteorological service of Belize issued a release informing of the opening of the 2018 Hurricane Season.

This is now the fourth consecutive year that a storm has developed before the official start of the hurricane season.

The Seasonal Hurricane forecasts for 2018 issued by several agencies are suggesting that tropical cyclone activity will be normal to slightly above normal in the Atlantic Basin (North Atlantic Ocean, Caribbean Sea and the Gulf of Mexico) this year.

The consensus among these agencies is for there to be about 12 to 14 named storms. Of those, six to seven are likely to become hurricanes and two are expected to become major hurricanes (Category 3 or stronger).