Seven employees from Lands department are abruptly ‘no longer employed’ 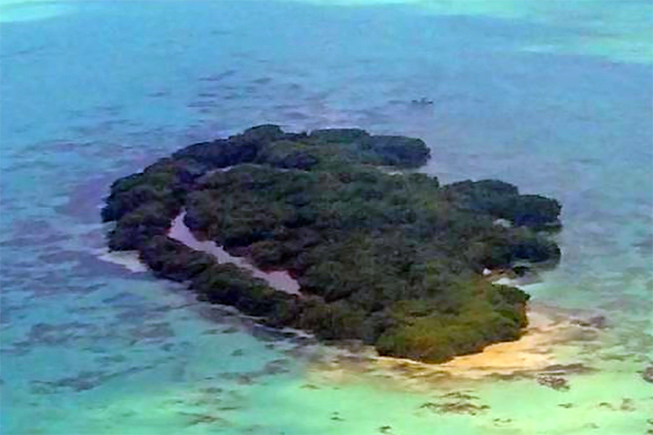 left;">Cayo Rosario is a small caye located inside the boundaries of the Hol Chan Marine Reserve.

The caye was sold to a private investor who had submitted his plans that would see monumental development on the caye.

However, to materialize those plans, there would be a lot of dredging around the caye.

The San Pedro community held several meetings sharing their concerns and strongly objecting to the project since they insist that it would cause negative effects on the environment and the tourism industry.

According to a report from News 5, the National Environmental Appraisal Committee (NEAC) has approved the development project.

Despite, the community’s overwhelming objection against the project, Mike Hesuner of NEAC confirmed that he was informed the project had been approved.