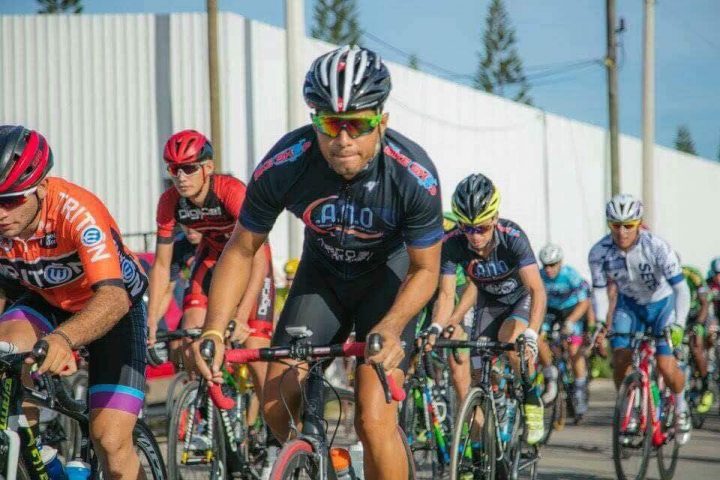 By BBN Staff:  Tariq Cano has been active in the sport of cycling since the age of 11. At age 27, he became an internationally-recognized figure in the sport and is now using his experience and knowledge to take Belizean cycling to the international level.

Tariq plans to achieve this by providing avenues so that other Belizean cyclists can be more exposed to racing against professional cyclists and to catch the eyes of international coaches and perhaps landing international contracts.

His vision also extends to 2019 when he foresees that he can include taking junior riders to Development Races in Guatemala and Canada.

Tariq is often questioned and critiqued about his belief in investing so much time into the development of a sport without any direct benefit.

He responds is, “As a child, I often dreamt about racing internationally and making it to a professional level. Although I have accomplished a lot I have not reached where I wanted but there is an entirely new generation of young riders with similar ambitions and I am spreading awareness to Belize. We must give our riders the opportunities to be exposed. I want to make it to Europe and race the Pro tour level. For me, it’s about the message: dream big and flourish the world that means something and just never give up. I will help to flourish the sport for the future generations to come”.