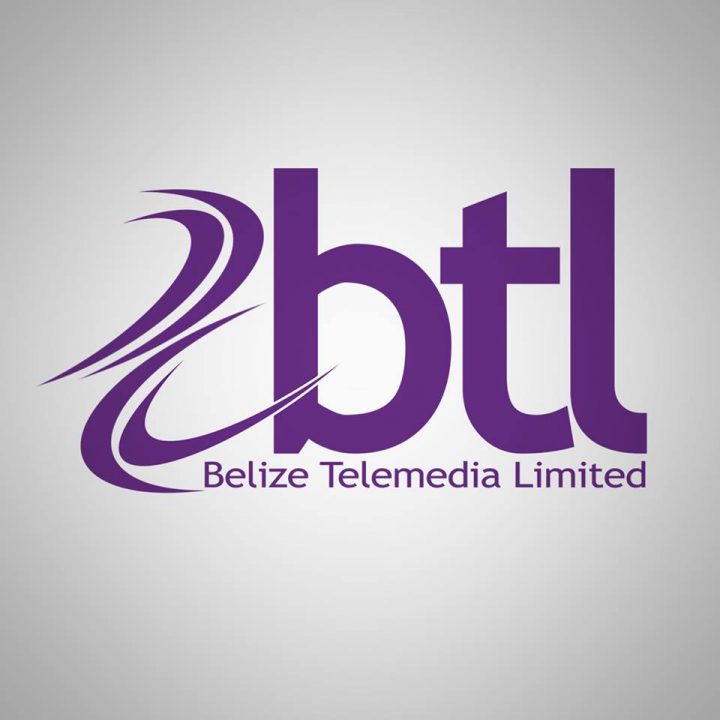 Today, the People’s United Party (PUP) issued a statement condemning the advertising ban that has been imposed by BTL on Kremandala.  “We condemn any action by this government and the UDP to use the people’s assets to punish those who are seen as political enemies,” the PUP said in the statement.

The PUP calls on the Government of Belize and the Minister responsible for Communications to immediately rescind the advertisement ban imposed by the Board and Management of Belize Telemedia Ltd. (BTL) on the Kremandala organization.

The party says that while BTL is claiming budgetary constraints, sources inside the company have stated that the decision is based on instructions coming from the leadership of the United Democratic Party (UDP).

The PUP reminds the government and particularly Prime Minister Dean Barrow that he, through a decision made unilaterally, saddled the people of Belize with close to $600M in debt for BTL.

The PUP says that Barrow’s rationalization was and continues to be that BTL now belongs to the people of Belize.

Additionally, taxpayers of Belize have been saddled with excessive loans to the tune of tens of millions of dollars to pay for projects carried out by BTL – including a sovereign guarantee.

“The Kremandala organization, which maintains a significant share of the media market in Belize – more so than WAVE Radio & TV which continues to benefit from BTL ads, should be treated fairly,” the PUP asserts.

The PUP ended their release by stating that such actions cannot and will not be tolerated.