Mose Hyde – Is BTL the property of the UDP? 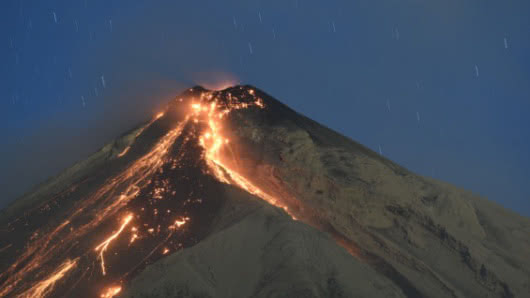 ion People’s United Party (PUP) today issued a release expressing its sorrow and heartfelt solidarity with the people of Guatemala as they struggle to deal with the terrible effects of the eruption of Volcan de Fuego, located near Antigua, Guatemala.

More than sixty (60) persons have been confirmed dead, with many more believed to be buried, hundreds injured, and almost two million affected.

News coming out of the region since Sunday has been accompanied by heart-wrenching images of death and misery.

The PUP asks all nations of the world to join in prayer for those families who have lost loved ones.

The party also calls on the leaders of countries who can assist in any way possible, to alleviate the suffering.

Furthermore, the party urges the Government of Belize to do everything in its power to render assistance and stated that at a time like this, we must put our differences aside and let our humanity rule.

The PUP ended the release by saying: “On Sunday, it was Guatemala.  Today or tomorrow it can be us or any other country that is susceptible to natural disasters.”