How to increase the value of your home

Dangriga man wanted for sexual assault ends his own life 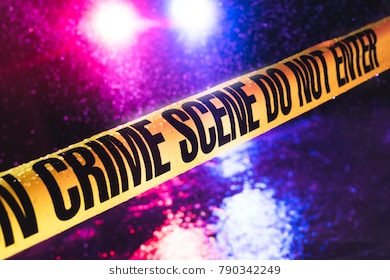 By BBN Staff:  Police have confirmed the details of a reported suicide in Dangriga yesterday, in which resident, Maurice Amancio Serano, 61, who was wanted on sexual assault charges, reportedly took his own life.

Serano had apparently been visited by the police at his residence in the New Site area where he was informed of the allegations made against him and the reasoning behind his detention.

Unknown to the police, however, Serano was in possession of a .9mm Ruger brand firearm, and when told, placed the gun under his chin and fired a single shot.

He was then transported to the Southern Regional Hospital where he was pronounced dead on arrival. His body currently lies in the morgue as he awaits a post mortem examination.