Belize among destinations Saving the Planet 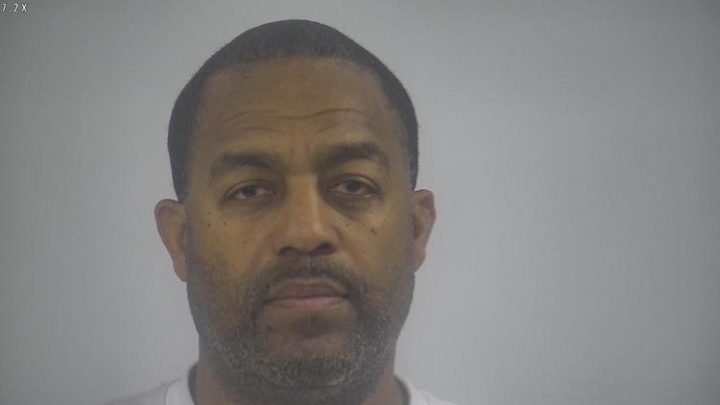 Erick Gillett, who grew up in Ontario Village in the Cayo District, entered the USA illegally several years ago and moved to Norfolk, Arkansas.

The article states that Gillett was tracked down after an associate of a Texas-based drug dealer mistakenly switched the addresses on a mailing item.

The mix-up prevented the package from leaving a Houston area FedEx facility and led police to the bust.

Gillett will be sentenced later this year in a U.S. District Court in Norfolk.

American authorities were already investigating Gillett who went by the nickname “B,” before the FedEx mix-up.

Apart from crystal meth, he was reportedly selling heroin.

Further investigation revealed that Gillett was also distributing fentanyl, a synthetic opioid blamed in part for a recent uptick in fatal drug overdoses across the county.