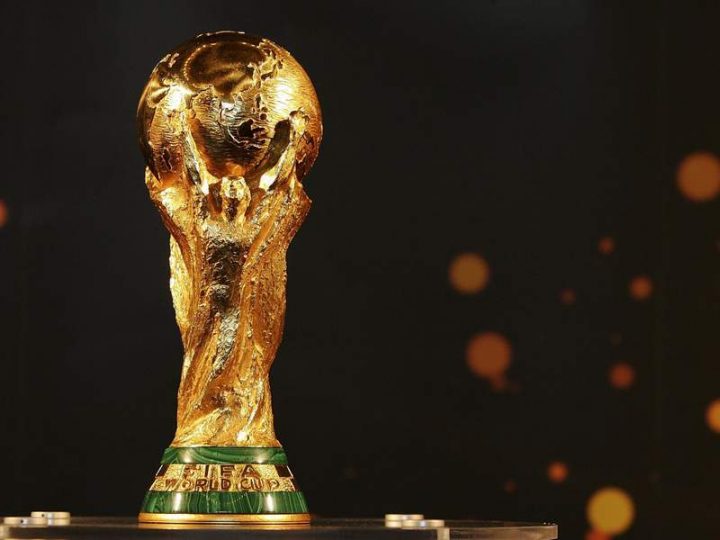 By BBN Staff: The President of the Football Federation of Belize, Sergio Chuc, a PLB Committee member, Godfrey Arzu and Mayor of San Ignacio and Santa Elena, Earl Trapp are heading to Russia.

The men will represent Belize in the official opening ceremonies of the prestigious 2018 World Cup.

Next week Thursday, June 14, the official ceremonies for the 21st World Cup will be held inside the Luzhniki Stadium in Russia.

The opening game between Russia and Saudi Arabia will also be held at the Luzhniki Stadium.

There will be 32 teams competing at the World Cup and this could be the last time that the eight-by-four group format is used.

According to reports, FIFA has planned to expand the World Cup to 48 teams by 2026.

More than 2.4 million tickets have been allocated for the World Cup Games.