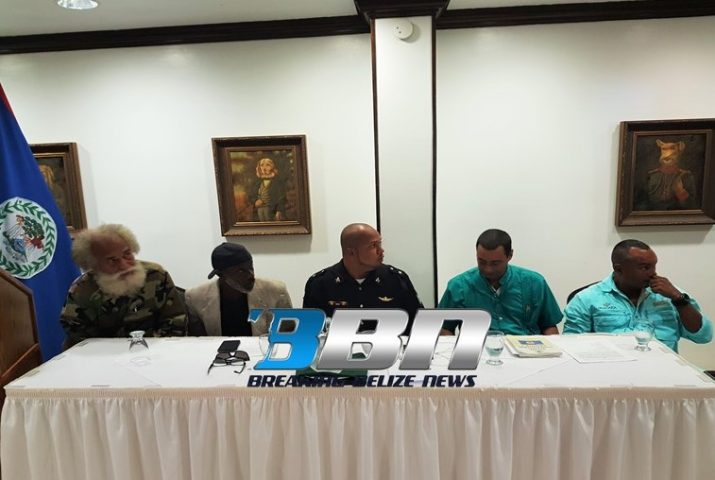 By BBN Staff: Today, Citizens Organized for Liberty through Action (C.O.L.A. ) issued a release informing the public that their organization stands in solidarity with Kremandala ‘against the unjust and ill-explained decision by government-owned Belize Telemedia Limited to withdraw advertising from Krem Radio, Krem Television and Amandala.’

COLA cited that the Government previously boycotted Channel 5 and Plus TV in an obvious pattern of vindictiveness.

“ This has been followed up with multiple lawsuits, especially against PLUS TV. Now it is Kremandala’s turn,” the release explains.

According to COLA, BTL’s statement does not refer to the number of advertisements afforded to Wave Radio and T.V. and the Guardian, all media organs of the United Democratic Party (UDP).

COLA further says that they are aware of not expecting any support to the Belize Times or Vibes Radio or CTV in Orange Walk.

The organization says that the behavior of BTL is hostile, archaic, barbaric and childish.

“We must condemn this type of action, and call on NGO’s, trade unions and other social partners and especially other media houses to do the same, lest this become the norm,” the statement further asserted.

The release ended by declaring that freedom of the press is among the constitutional freedoms guaranteed to us under the law and as an organization in support of liberty through action, it must vigorously defend it.