Two convicted for the murder of Steven Valencia 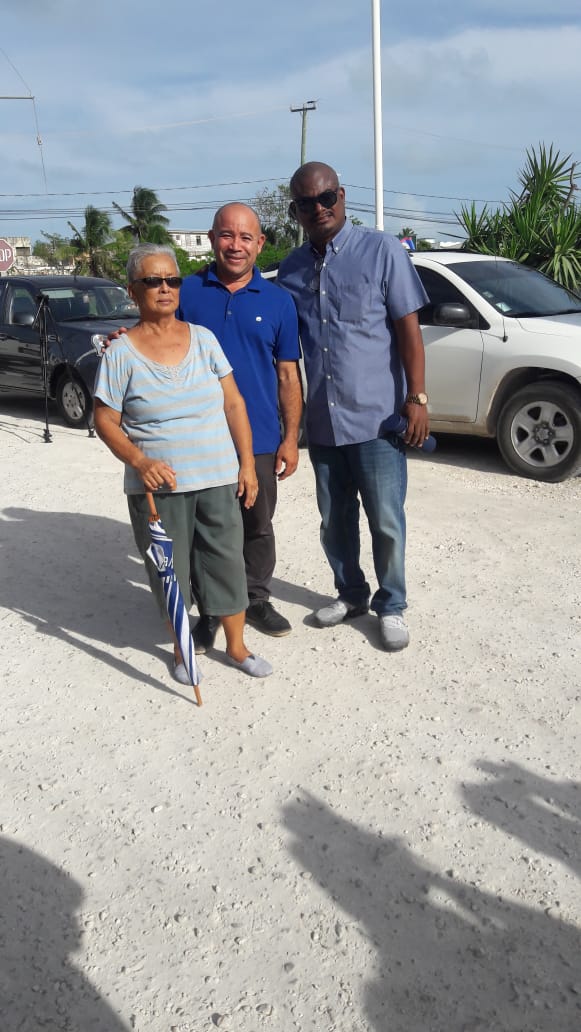 By BBN Staff:  The National Deputy Leader of the People’s United Party (PUP), Cordel Hyde, today publicly endorsed his friend and colleague Paul Thompson in his bid to serve as the standard bearer for the Albert Constituency.

In an interview with the press today Hyde conceded that Thompson lost the 2015 General Election by over 300 votes but in the last municipal election he only lost by about 100 votes.

According to Hyde, he had begged Thompson to serve as the campaign manager for the PUP’s Belize City Council slate which was victorious.

He said that with this responsibility Thompson was tasked with assisting the ten constituencies in the old capital.

“If Thompson was not stretched so thin, he would have brought a victory in his constituency but perhaps the party would not have done well in other areas.”

Hyde remains positive that Thompson who has worked half of his life in the constituency will emerge victorious.

The convention will be held on June 17.