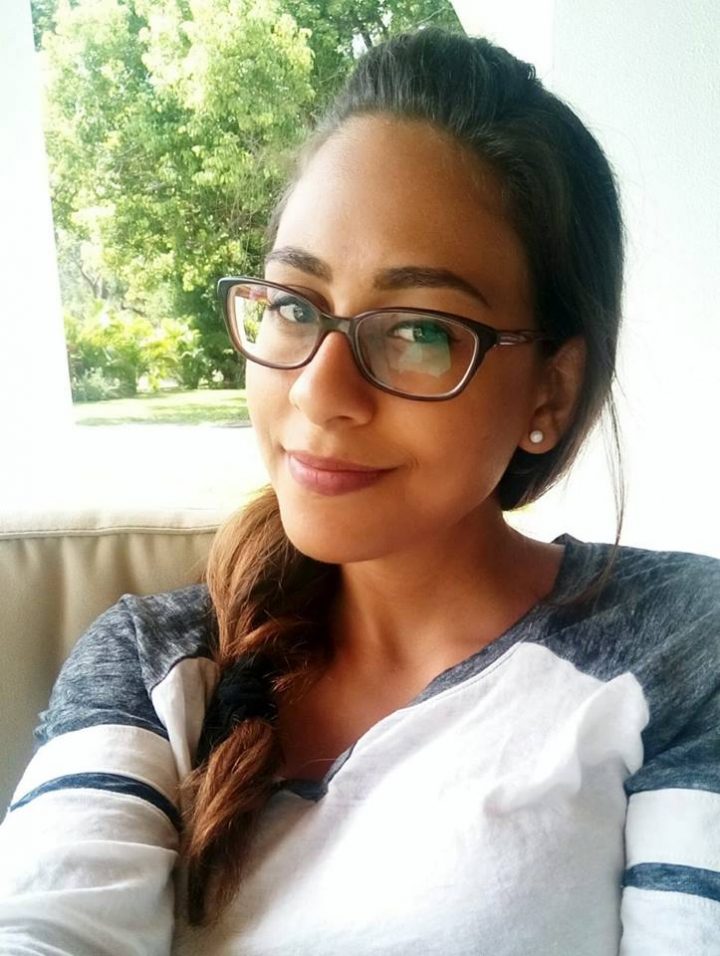 By BBN Staff:  Belizean national, Robin Schaffer, will be furthering her studies at the University of Oxford on a full scholarship.

Schaffer today told BBN that she will be pursuing her Masters Degree in Comparative and International Education.

“I ended up choosing this course because of its expert professors, rich history, and strong research focus,” said Schaffer.

Oxford has been dubbed the best in the United Kingdom and the third best in the world for education research. As a result of this, Schaffer told our newsroom, “I am looking forward to honing my research skills, working on something relevant and useful to Belize and using that to enrich our education policy space.”

When asked about her scholarship, she revealed that she had been selected for two scholarships both from the UK government.

However, she has not yet decided which one of the scholarships she will select.

She explained, “I encourage people to research and apply if they’re interested. The application process can be found through a simple internet search, and both scholarships require you to complete an online application form before sitting an interview here in Belize if you pass the first stage.”

Schaffer, a graduate of St. John’s Junior College had recently completed her undergraduate studies in Taiwan under the ICDF Scholarship programme.

“I went to Ming Chuan University and studied Journalism and Mass Communication. I learned a lot through that programme and had the added benefit of being in an environment where I was exposed to Mandarin Chinese,” said Schaffer who remained in Taiwan an additional year to learn the language.

According to the young professional, this is everything she has been working on for the past 7 years.

She conceded, “It has not been easy, but I have kept a clear goal in mind and have dedicated every single day of my life to that goal: developing myself personally and professionally so I can be as valuable to my country as possible.”

During her first attempt she was unsuccessful in getting a scholarship but she re-evaluated herself and doubled down on her efforts.

She remarked, “Really, this means so much to me because I have been interested in studying education from I was working as a news assistant at 19.”

“I accompanied senior journalists on assignments all over Belize City and I was appalled at how a significant portion of our population are living – and that’s just in the city! That’s when I understood that I must do whatever I can to contribute to change, and through interviewing Belizeans in all sectors of society, conducting my own research, and a year of soul-searching and prayer I became convinced that education is the way to do it,” she added.

After completing her studies she hopes to make long-term structural changes in the country’s education system.

Schaffer will leave Belize in September for orientation. Her classes start on October 1.