Illegal hunters from Guatemala busted in the Chiquibul Forest 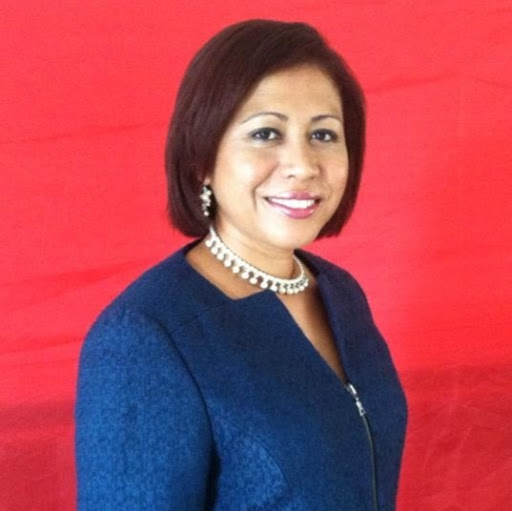 By BBN Staff:  For weeks speculations have been that former Belize City Mayor, Zenaida Moya, would serve as the standard bearer for the People’s United Party (PUP) in the Mesopotamia constituency.

Earlier this week when we asked PUP Leader, John Briceno, to confirm the speculation he did not.
In an interview with the press yesterday, PUP National Deputy Leader, Cordel Hyde was also asked for a comment on the pressing speculation.
When asked if he would support the former United Democratic Party mayor in her possible bid, he made it clear that it was not a decision for him to make.
According to Hyde, there is a process in place for anyone who wishes to represent the party in an election.
A process, he says which he doubts has even began in the case of Moya.
He further told the press that he hasn’t heard if Moya is interested in representing the party any at all.
Information on her potential candidacy has only come from second and third person sources.
Hyde ended his comment on the matter by saying he doesn’t know Moya to be a PUP, but maybe one day she will become a PUP.