Man dies after being struck by lightning

Woods and Thompson battle for the Albert constituency post today 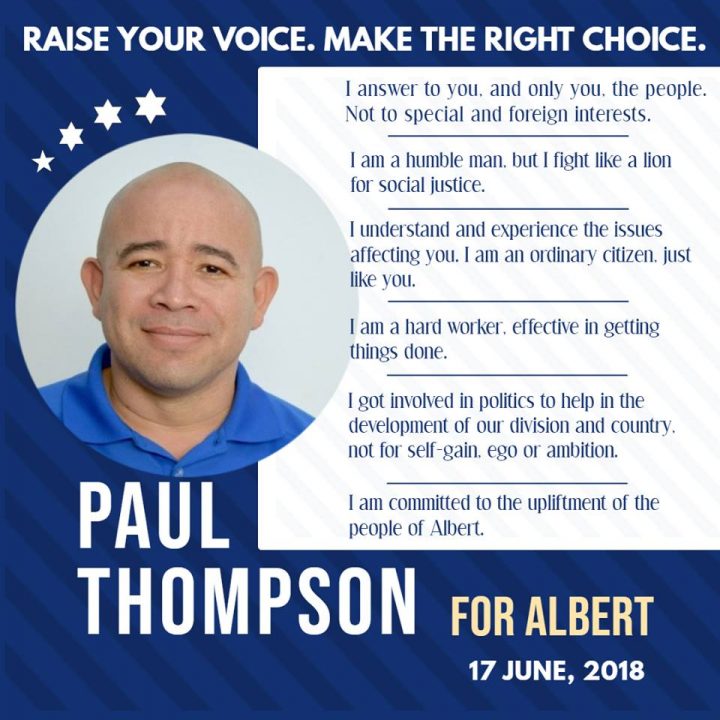 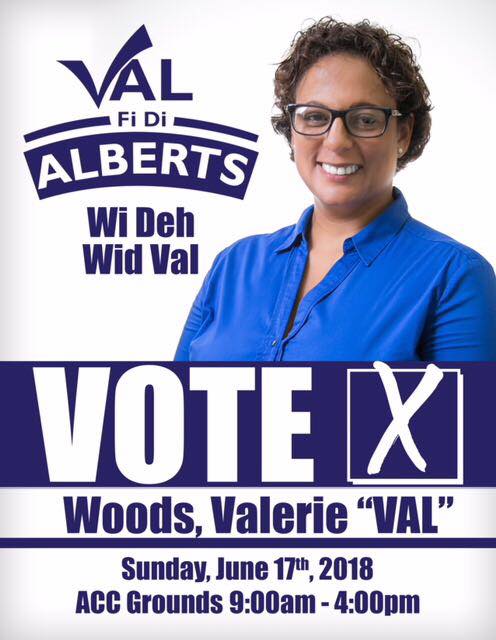 By BBN Staff:  Today, two senators from the Opposition People’s United Party (PUP) are contesting the standard bearer post for the Albert’s Division in Belize City.

Senators Valerie Woods and Paul Thompson are the two candidates contesting the post, and along with their supporters, they have been involved in a social media war where Woods camp had accused members of Thompson’s team of bullying and discouraging her to step down from contesting the post.

The contention leading up to today had been accumulating for the last few weeks when Woods used a video ad of Deputy Party Leader, Cordel Hyde endorsing her, however,  Hyde clarified to the media that he never did endorse her and that the ad was created before Woods announced her candidacy for the division.

Hyde then endorsed Thompson for the standard bearer post for the division.

The PUP executive committee of the Albert Division had also sent out a letter to the Party Leadership endorsing Thompson as the standard bearer for the constituency.

The convention will be held at the ACC Grounds in Belize City.

Polls open at 9am and close at 4pm.

We will have more on the convention results later today.