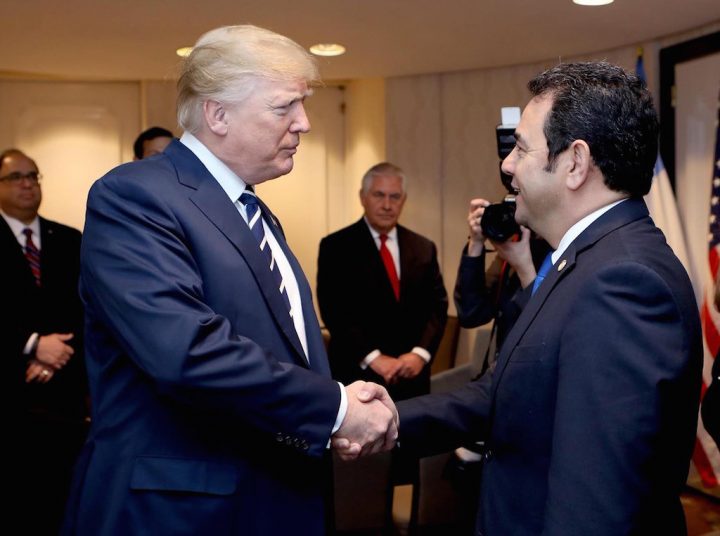 Morales stated “when a policy, however necessary it pretends to appear, ends with the separation of the family and the pain of so many human beings, especially children, it should not only be revised, it should be corrected as soon as possible.”

“The nobility and greatness of a nation are at stake,” he added.

The policy has sparked international concern because its enforcement causes the separation of entire families at the United States border.

The United Nations today urged Washington to cease from the controversial practice of separating asylum-seeking Central American immigrant children from their parents at the southern border.

The UN said that it is deeply concerned over the ‘zero tolerance’ policy introduced by President Donald Trump’s administration to deter illegal immigration.