Notice from the Ministry of Natural Resources 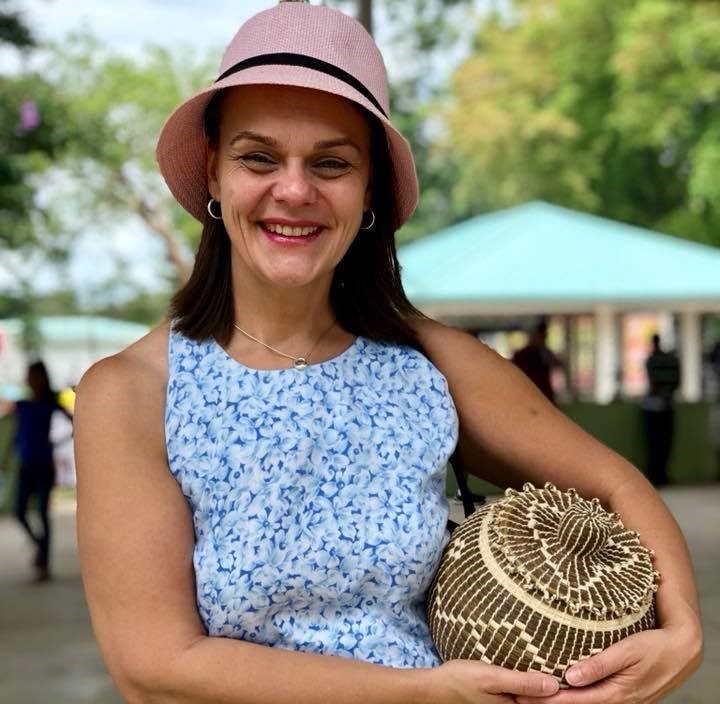 By BBN Staff:  The United States Embassy’s Chargé d’ Affaires, Adrienne Galanek has been the Deputy Chief of Mission since 2016.

Galanek is scheduled to depart from her position as Chargé d’ Affaires in July.

“ It has been such an honor, Belize is such a jewel, to me the biggest and brightest part of the jewel are the people. You all have touched me personally and in so many different ways with all the work and the leadership that people across Belize has shown in so many areas. I really appreciate the friendships across the political spectrum, across government and across the people of Belize and civil society sector. I really leave Belize with a heavy heart and I know all the work that we do in partnership with the Government and people of Belize will continue,” Galanek expressed.

Galanek’s replacement will arrive as the Deputy Chief of Mission and immediately become Chargé until there is a new ambassador to Belize.

In the meantime, the United States Embassy continues with its programs in partnership with the Government and people of Belize to enhance citizen security, improve economic prosperity and good governance.