Police: No foul play in death of man found hanging in police cell 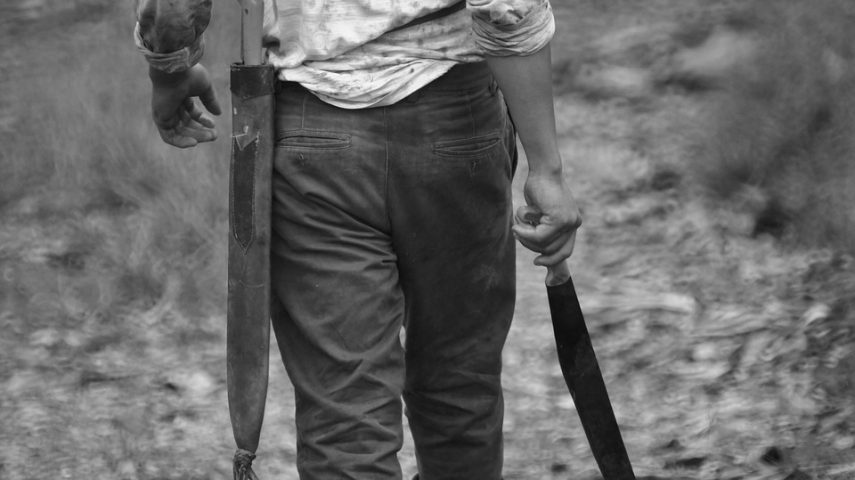 By BBN Staff:   Yesterday BBN reported that a villager of Frank Eddy in the Cayo district was chopped to death.

He has been identified as Santos Dominguez, 52.

Police investigations have revealed that Santos was socializing at a bar in the village at around 1:30 a.m. yesterday.

However, while making his way home he was attacked by a man of Hispanic descent.

Assistant Commissioner of Police (ASP) Joseph Myvett, today told the press that the murder weapon, a machete, has been recovered.

He further explained that the deceased had not been involved in any prior dispute with anyone at the bar so police have been unable to determine a motive for his murder.