Belize celebrates Day of the Seafarer 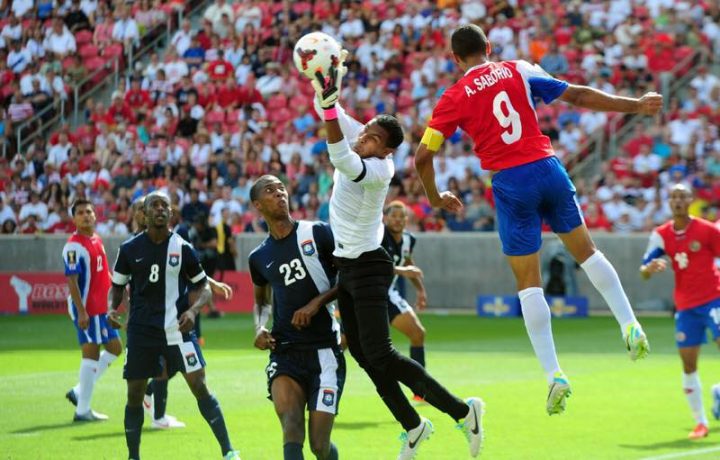 By BBN Staff: Popular Belizean goalkeeper, Woodrow Wilson West has left the Honduras Progresso Football Club to join Juticalpa FC, another football club in Honduras, according to a local news source in that country.

In July 2013, West was applauded by CONCACAF  for reporting an attempted bribe ahead of a Gold Cup Game.

In 2015, just as West joined the Honduras Progresso, they won the National League in Honduras.

This year, West played for Belize for the World Cup Qualifier Games.