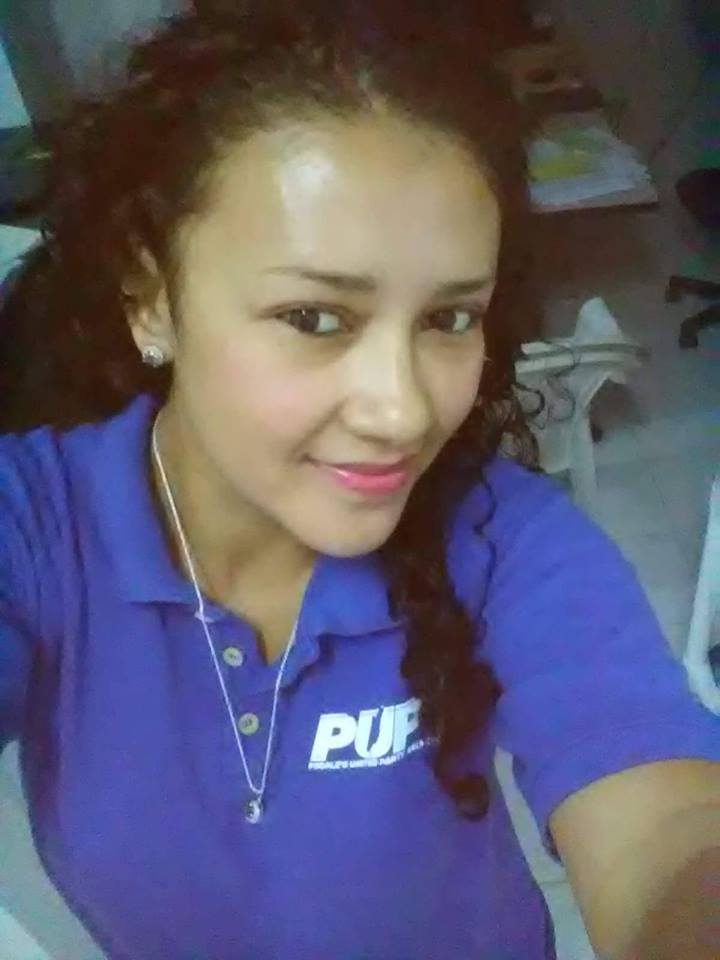 By BBN Staff:  She was a councilor candidate on the People’s United Party (PUP) Belmopan slate which lost the March 7th municipal election but Rocio Quiroz has been kicked out of her party.

Quiroz, a supporter of the PUP’s former standard bearer in Belmopan, Patrick Jason Andrews, received her walking papers on June 5th but it never made the news.

BBN has received a copy sent to her from the PUP’s Belmopan constituency executive, which reads that they had deliberated on her present and previous behavior and concluded that it has become necessary to bring formal disciplinary actions against her.

Quoting Article 25 of the PUP Constitution, Belmopan Chairman, John B. Wade, wrote that the executive was of the view that her, “slandering the Party Leader [John Briceno] and other members of this honorable party is unbecoming of a member.”

As a result, the executive voted to have her membership, “revoked” and had her “expelled as a member of the People’s United Party.”

BBN understands that Quiroz took to Facebook when the party disallowed Patrick Andrews from offering himself in the standard bearer convention scheduled for this weekend.

When BBN contacted Quiroz for a comment she said it didn’t matter what the party did to her and that she considers it a favor.

According to Quiroz, she will leave the party, “to God.”

Quiroz who joined the party during the leadership of the Francis Fonseca was considered an up and coming firebrand who was bombastic and vocal.