Belizean woman killed by husband in the US, husband then kills himself

Son of slain Russel Hyde charged in connection with shooting 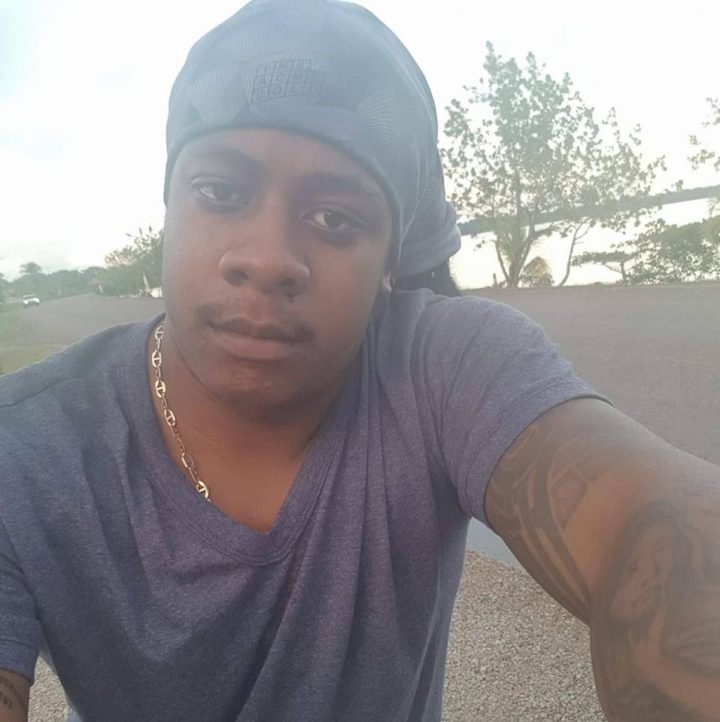 By BBN Staff: Russel Hyde Jr. also known as “Willow” has been charged with aggravated assault and wounding in connection with the shooting of Jose Gonzalez.

Earlier this week, Gonzalez was at a farm in Camalote when he was shot to the chest. Fortunately, he survived the incident but remains hospitalized.

In a press conference today, police indicated that there was no motive for the shooting.

We note that “Willow” is the son of slain street figure Russel Hyde Sr. who was shot dead in August 2015.

While the shadow of his father’s legacy in the underworld linger over his head, “Willow”  is considered soft-spoken and mannerly.

The only time he had previously made the news was last December when he was shot, allegedly by his cousin, in an attempt to kill him.