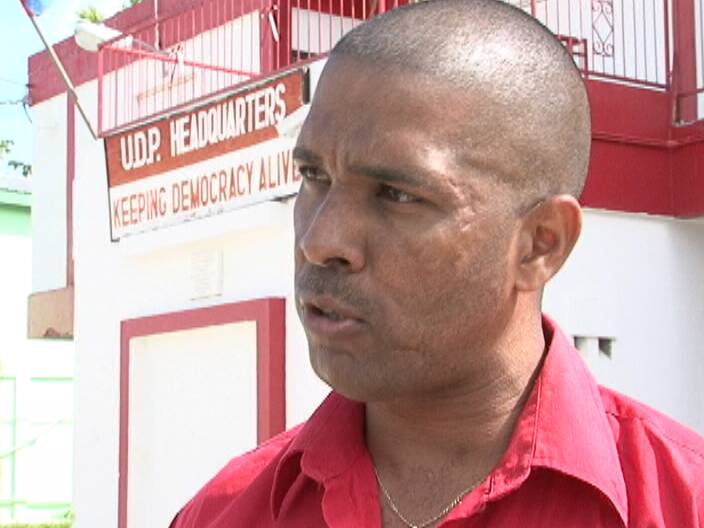 This is a new development to the continued King saga as he had previously indicated he had an interest in serving as the UDP’s candidate in Port Loyola in the upcoming general election.

BBN notes that days ago, Souad Lindo had also posted to social media that she would want to represent the UDP’S in Fort George.

Well, whichever of them is selected to serve the UDP will have to face former Prime Minister and current Fort George Area Representative, Said Musa.

Musa, approaching his mid-seventies has spent the last forty years of his life involved in electoral politics.

He had only lost one election in Fort George since the start of his career.

BBN tried to reach Musa for a comment but he was unavailable.

However, sources on the ground told our newsroom that it will be tough for UDP to gain grounds when Musa, who carries a weight of his own is joined by his Chairman, Henry Usher, and Belize City Councilor, Micah Goodin, who is attached to the constituency for the PUP.

King was elected to parliament in 2012 only after PUP Deputy Leader, Cordel Hyde, was unable to contest the election amidst his late son’s fading health.

When Hyde contested the 2015 election, he defeated King by 1999 votes. With news of his defeat King reportedly collapsed from a case of hypertension.