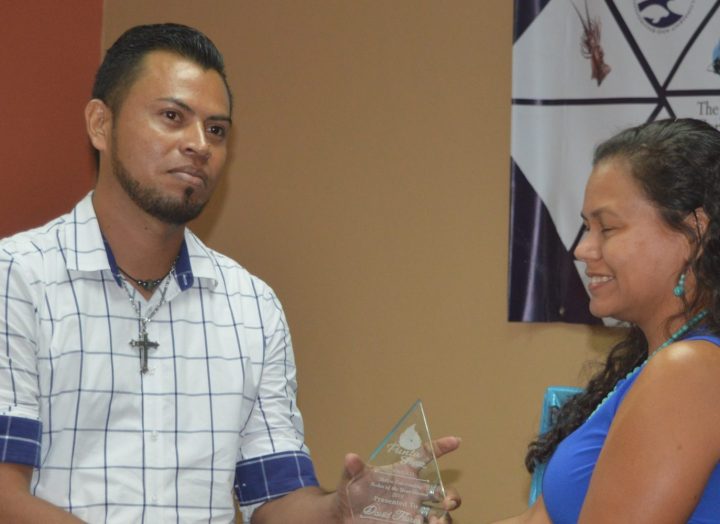 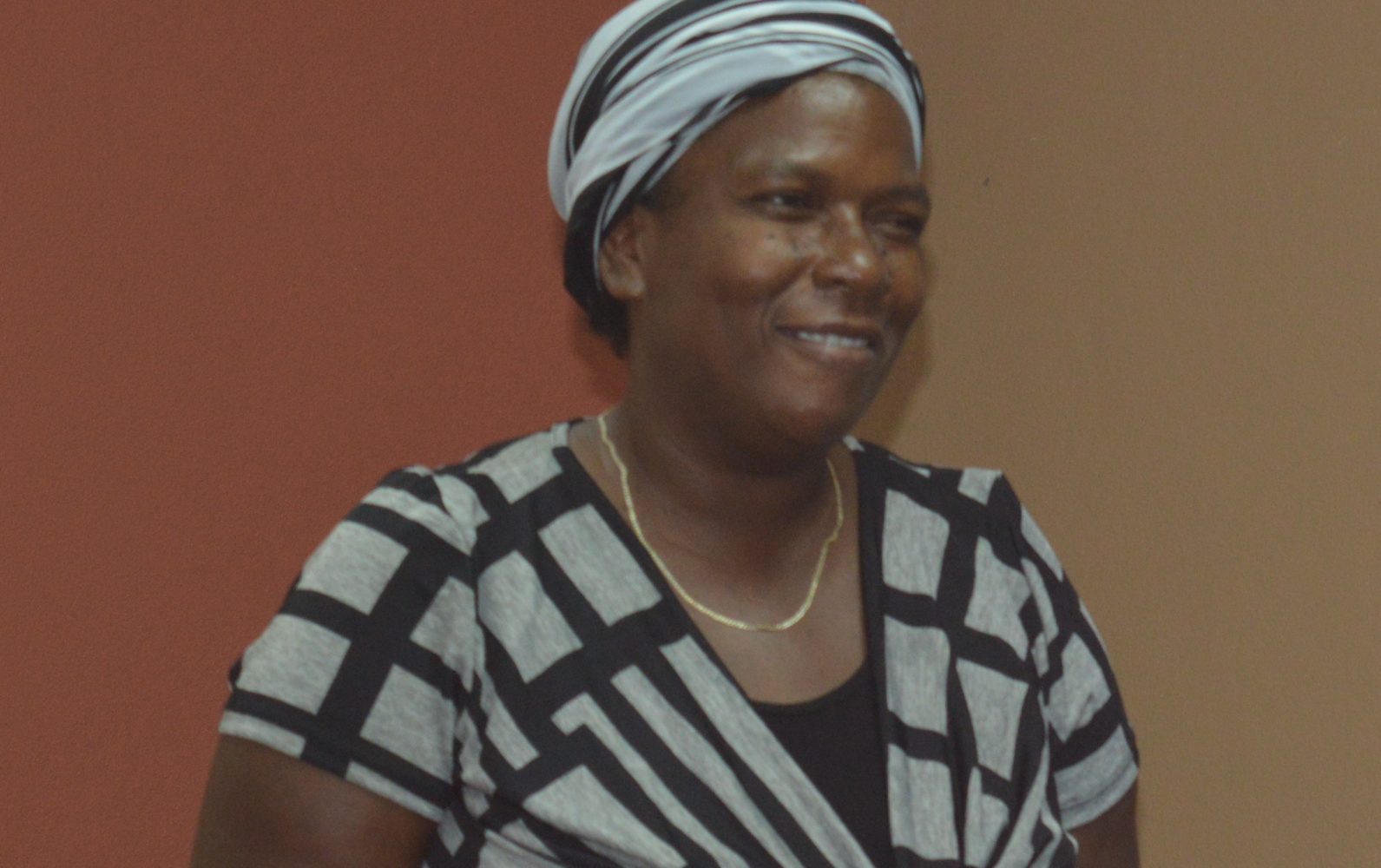 By BBN Staff: Three Belizean fishers – two men and a woman – were this morning recognized in official ceremonies held in Belize City to mark the highlight of Fisherfolk Month 2018. David Flores of Chunox, Corozal, was selected as Fisher of the Year, while Paula Williams of Punta Negra, Toledo, and Carl Cabral, who at the age of 93 still spends most of his time out at English Caye, were recognized for their outstanding contributions to the sector.

The outstanding fishers were presented with cash awards, gift baskets and other tokens of appreciation for being exemplary advocates of sustainable fisheries.

Flores and Cabral were out fishing and so could not receive their prizes in person. Flores was represented by his son, Govany, who received on his behalf his $1,000 cash prize — $500 from the Caribbean Regional Fisheries Mechanism (CRFM) and another $500 from The Nature Conservancy. A representative of the Fisheries Department received Mr. Cabral’s winnings on his behalf.

Fisherfolk Month is being celebrated this year under the theme, “Working Towards Zero Hunger with Sustainable Small-Scale Fisheries”.

Leobihildo Tamia, who was Fisher of the Year last year, said in his remarks today that fishers need to do their part, by engaging in sustainable fishing practices to ensure that a fishery is there in the future. Tamia, who has been an advocate for the Glovers Reef pilot project to introduce managed access fisheries to Belize, also underscored the need for the reef to be kept in good health.

The event was organized by the Wildlife Conservation Society (WCS) in Belize, in collaboration with partners such as the Nature Conservancy, the Belize Fishermen Cooperative Association, the Caribbean Network of Fisherfolk Organizations, the Marine Conservation and Climate Adaptation Project (MCCAP), and the CRFM.