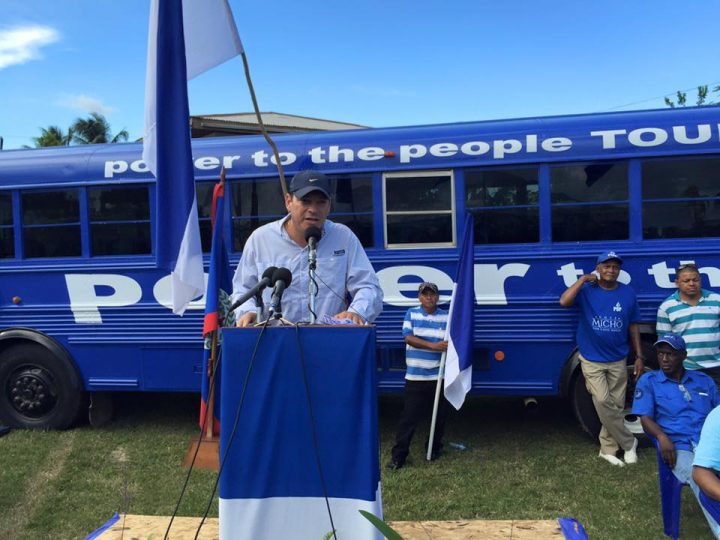 By BBN Staff: The Opposition, People’s United Party has been in the spotlight recently due to the many endorsed and contested Standard Bearer conventions being held for the party.

Now, the latest news regarding the PUP is that the party’s Deputy Leader for the West, firebrand politician Julius Espat, has resigned from the Executive of the Party.

In Espat’s resignation letter to the PUP, he states that as Deputy Leader for the West,  has always voiced his concerns and that the party has “relegated it to a ceremonial position.”

Espat further says, however, that he will continue to serve as Standard Bearer for Cayo South and Chairman of the Public Accounts Committee.

Espat ends by assuring that he will continue to work to the best of his ability to serve the residents of Cayo South and the PUP.

Espat’s resignation comes after the disqualification of Arthur Saldivar and Patrick Andrews in their bid to contest the Standard Bearer convention for Belmopan and the expulsion of PUP activist Rocio Quiroz.

The party has been receiving major scrutiny on social media as a result of the vetting process and perceived preference for certain candidates in their conventions.

A legal case has also been mounted against the PUP for disqualifying long time supporter, Arthur Saldivar from contesting the Belmopan convention.

Espat is well-known for expressing his firm stance on national matters and has called out his party before in the past on issues he has disagreed with.