The Friend of Your Frenemy: Belize, Guatemala, and Israel

American retiree shot to the head in San Pedro 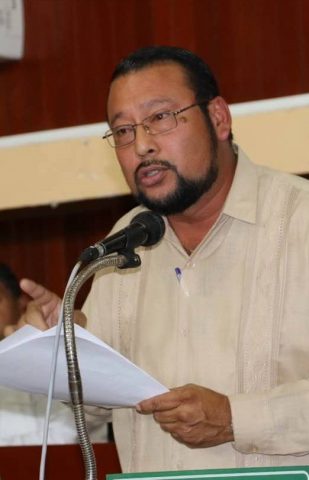 By BBN Staff:Orange Walk South’s Area representative, Jose Abelardo Mai is being sued by the family of Julia Arana.

Arana was hit by Mai while he was driving along the San Martin gas station area on the Philip Goldson Highway in Trial Farm Village, Orange Walk on April 1, 2016.

Arana was hospitalized for a month and then died shortly after being released from the hospital.

Mai was not charged criminally. However, Arana’s family claim that her death was caused by the accident and the injuries she sustained.

Attorney Sheena Pitts is representing the Arana family and she explained to News 5, that the claim by the Arana family is due to the injuries and damages sustained as a result of the accident.

Pitts further stated that since the injuries are personal, the court will assess the damages and will come up with a figure and since Arana sustained severe head and brain damage, hip damage and abrasions, the amount will be based on the damages combined.

Today, the trial continues with the expertise of pathologist, Hugh Sanchez.