Moist conditions to continue due to Tropical Wave 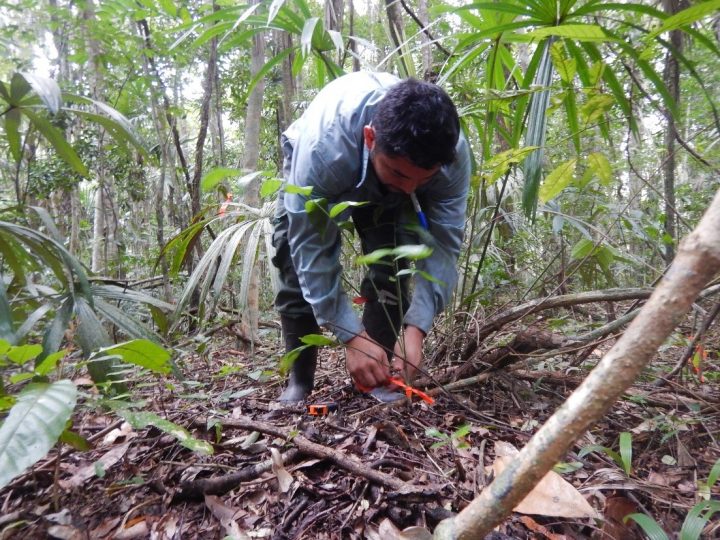 By BBN Staff: The Friends for Conservation and Development (FCD) today issued a press release which painted a positive picture of the xate stocks in the Chiquibul National Park.

According to the release, for the third time, a field research was done of the xaite (chamaedorea) stocks in the Chiquibull National Park.

The purpose of this research was to evaluate the population of xate and to compare this year’s average results with that of 2012.

Of these species, only three ( ernesti-augustii, oblongata and tepejilote) were being harvested.

According to the FCD, this reflects a “significant decrease in the density of illegally extracted xate leaves from 2012 to 2018…”

According to the FCD, this may have been caused by increase patrol of the Chiquibul, changes of prices in the international market for xate and pressing exportation policies. 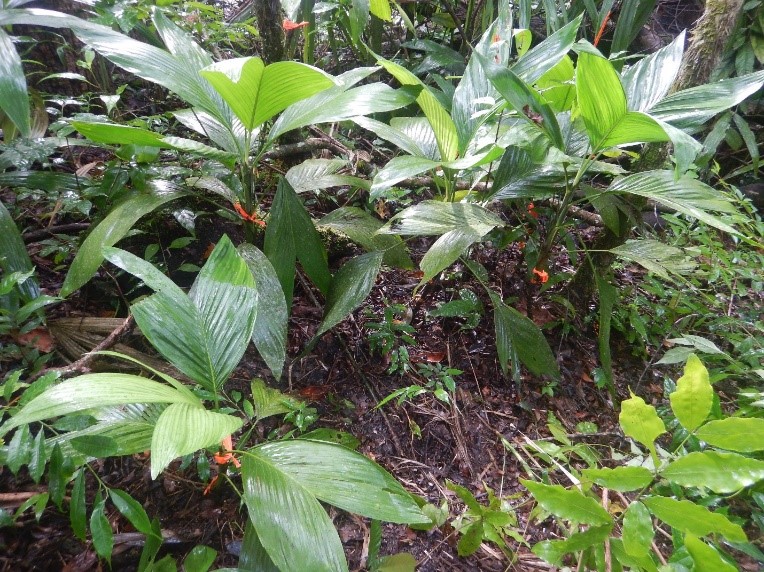 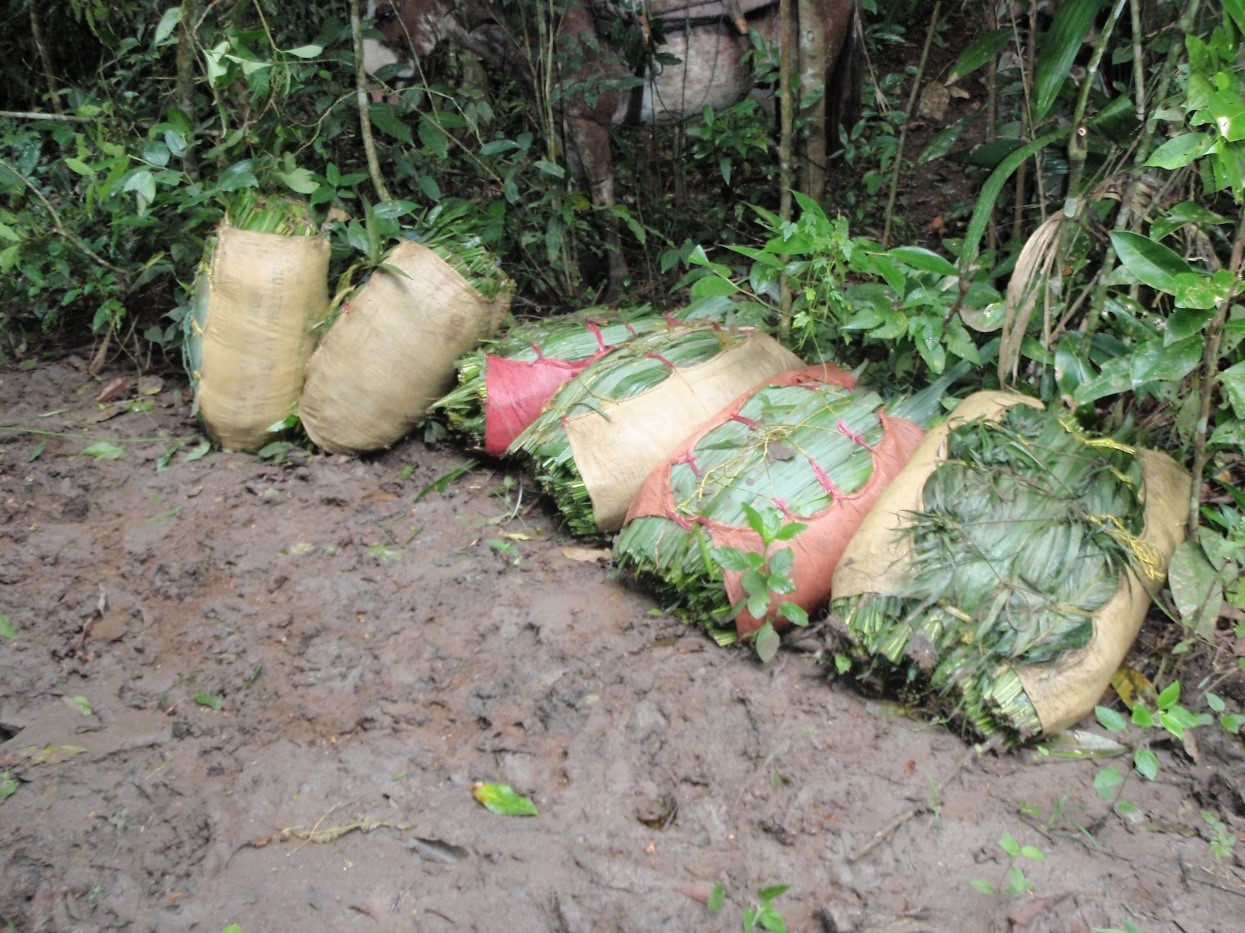 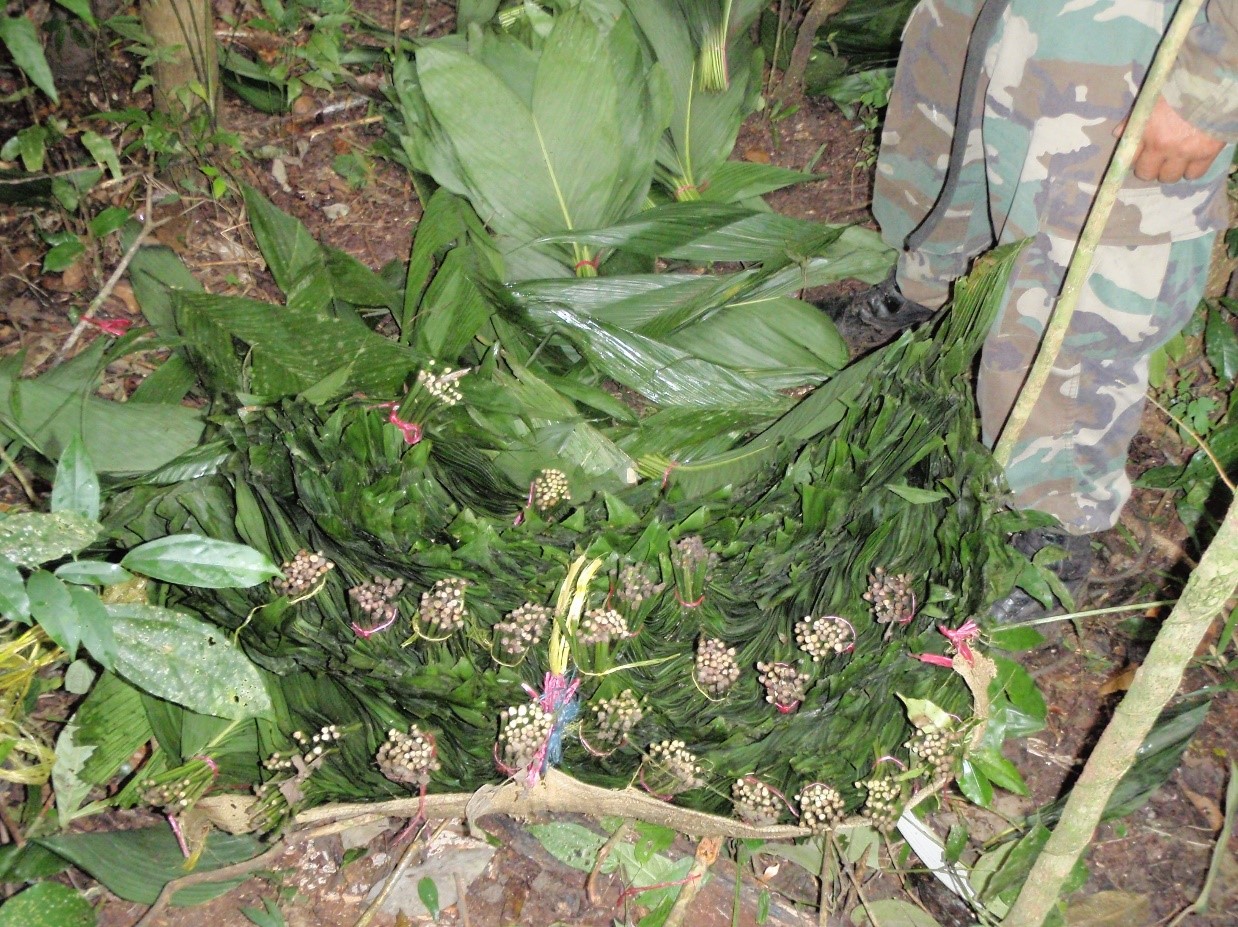