Two charged for the robbery of New Fortune restaurant

More than 16,000 Belizeans have already re-registered 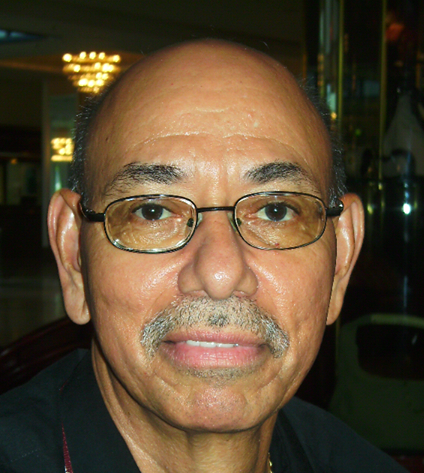 By BBN Staff:  The Caribbean Community Climate Change Center (5 C’s) said this week that US President Donald Trump’s withdrawal of funding from the center in Belize did not come as a surprise.

International and Regional Liaison at 5 C’s, Carlos Fuller, said that the Center had been expecting the withdrawal, ever since the US announced its intended withdrawal from the 2015 Paris Agreement, which was heralded as a revolutionary climate change agreement.

“We had gotten the first year’s money during the Obama administration, but we knew that President Trump had taken a policy decision to cut climate change programs,” Fuller said. “We still have some funds from the first disbursement, but we have been looking at alternate sources of funding.”

Apart from projects with US funding, 5 C’s has various other projects being done in collaboration with the United Kingdom, Italy, and the European Union, among other nations.