Belize City man dies after being shot to the neck 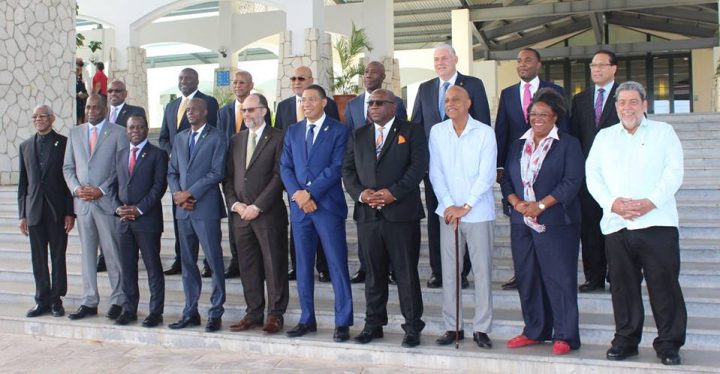 By BBN Staff: The Thirty-Ninth Regular Meeting of the Conference of Heads of Government of the Caribbean Community (CARICOM) was held at Montego Bay, Jamaica from July 4-6.

At the conclusion of the meeting, CARICOM issued a communique which stated that after being updated with the most recent developments between Belize and Guatemala, heads of Government expressed concern that the undertaking by both countries and the Organization of American States (OAS) to engage in the design and development of a mechanism of co-operation for the Sarstoon River remains outstanding and urged both countries and the OAS to reinvigorate their efforts to this end.

CARICOM further noted that Belize was currently engaged in a nationwide public education campaign to prepare Belizeans to make an informed decision for its own referendum, scheduled to be held April 10, 2019.

CARICOM Heads of Government expressed support for the crucial role of the OAS in the process aimed at resolving the dispute, arising from Guatemala’s claims on Belize; and further called on the international community to continue supporting the OAS Office in the Adjacency Zone.

The communique ends by emphasizing Heads of Government unwavering support for the sovereignty, territorial integrity and security of Belize.