Belize Passport Station and Consulate to re-open in Chicago 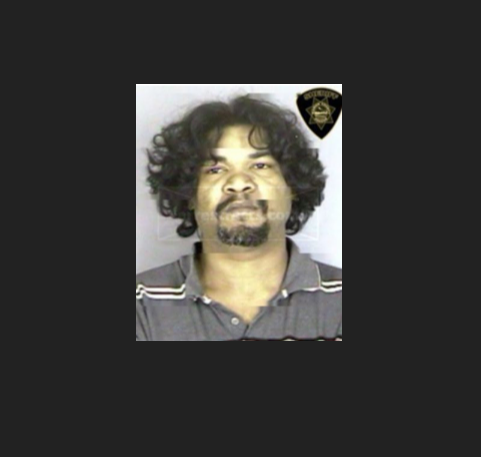 By BBN Staff:  An American fugitive, wanted for burglary in Oregon, USA; was recently caught at the Ninoy Aquino International Airport in the Philippines, trying to use a Belizean passport to avoid being deported back to the US.

According to Philippine media, Kenneth Collins Dunn, 39, was intercepted in Manila at the end of June, trying to evade deportation to the US. He is reportedly wanted for violating his parole in Oregon after being convicted of burglary.

Philippine officials say Dunn attempted to escape despite being issued an order by US authorities to make his way directly to the US to face justice. Dunn, however, who arrived in Manila as a transit passenger from Bangkok, Thailand, did not show up to the airport’s terminal 2 for his scheduled flight to Los Angeles.

Instead, Dunn attempted to board a flight to Japan using a Belizean passport at terminal three under the name Kelsey Brian Dunn. He allegedly threw away his US passport and tried to leave Manila undetected.

He was issued his travel documents a week later and was deported back to the US via a flight to Los Angeles.

Belize court documents show a Kenneth Collins Dunn was involved in litigation over rightful ownership of De Carey Caye. Sources also tell BBN, that Dunn may have been registered to vote in Belize in 1998.