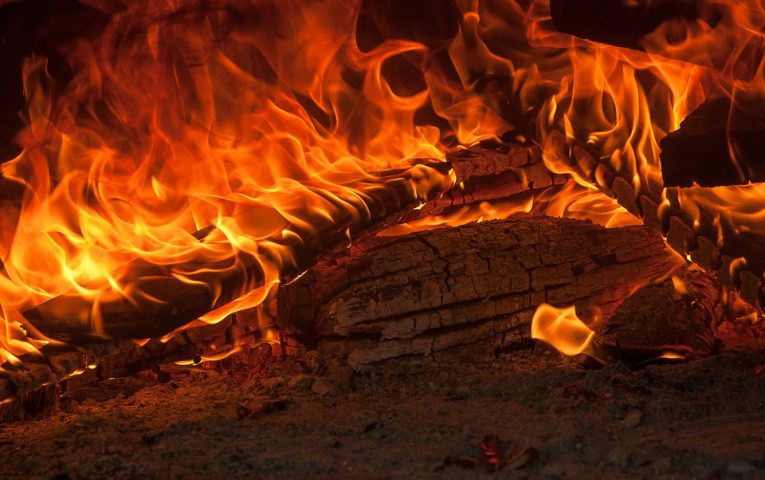 By BBN Staff: On July 14, 2018, just before 8 a.m., police were deployed to the Northern Fishermen Cooperative located on North Front Street, Belize City, where they saw the two-story building engulfed in flames.

Shortly thereafter officials from the fire department arrived and managed to extinguish the fire.

Fire department officials observed that the majority of the items inside the building were severely destroyed.

It was revealed that only one person from the Northern Fishermen Cooperative was working at the time of the fire. He reported to police that he had been notified that smoke was coming from the second floor of the building which they had been using for storage.

The fire department has not yet been able to determine the cause of the fire, but police are looking to see if foul play was involved since the building is reportedly insured.