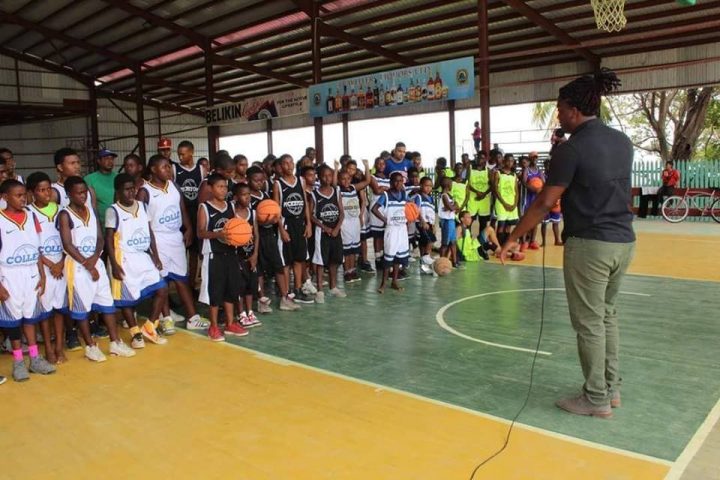 By BBN Staff:  The Belize City Council is moving smoothly into the second week of its summer basketball tournament.

The council reportedly has divided the 10 Belize city constituencies into two classifications: northside and southside.

Two teams of young people are representing each constituency in the under 15 and under 12 categories.

Each team consists of 12 persons so a total of 240 children are being engaged by the council for this summer.

Councilor Micah Goodin, who is the organizer of the tournament, told BBN that the best two teams from each classification will go on to the playoffs.

He told BBN that the council is hoping to utilize the Belize Civic Center for the final games.

He is also hoping that the games will be televised.

When asked about the possible final match-ups, Goodin indicated that the battle in the U15 might boil down to Lake Independence and Freetown.

The battle for U12, according to Goodin might come down to Freetown and Port.

Goodin told BBN that the winners would receive individual awards, team awards and a $150 book grant for the upcoming school year in addition to a luncheon with Mayor Bernard Wagner.

Goodin thanked Mayor Wagner for his commitment to the tournament indicating that Wagner, “is concerned about the future of the next generation rather than the results of the next election.”

Goodin also thanked Michael Novelo and Malcolm Nunez for serving as coordinators for this tournament.

Finally he thanked the staff at the Belize City Council and especially Michelle Smith for her dedication.

According to Goodin, he hopes to make the event an annual one.