Trial to begin for accused murderers of Prominent attorney and wife 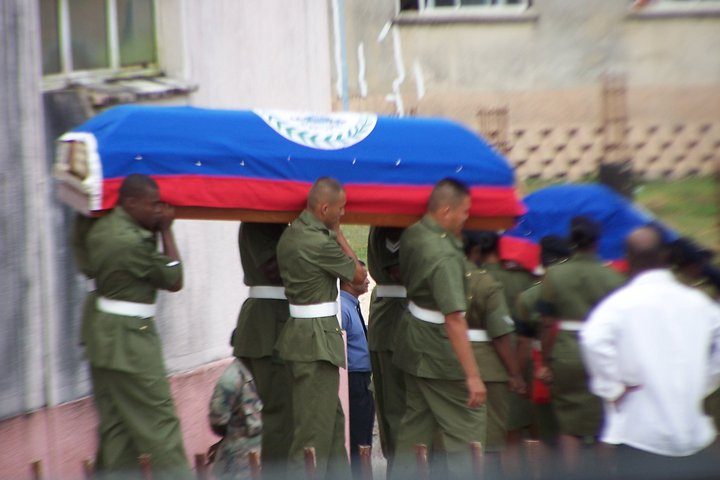 ttorney Richard Stuart and his wife, Maria, an accountant, both good standing members of the community were viciously murdered inside their home on  Graduate Crescent in West Landivar, Belize City on October  18, 2010.

The couple were attacked inside their house and stabbed multiple times while their children were asleep.

The housekeeper who was in the house at the time heard the intruders and the horrific attack and so she and the Stuart’s children locked themselves in a closet and called the police.

Several days after the cruel murder, police arrested and charged Milton Maza and Eli Avila. The duo is accused of killing both Richard and his wife Maria.

Maza and Avila have been on remand for over 7 years awaiting trial.

Since then, both accused men have been waiting for the trial to begin.

Maza is being represented by Attorney Oscar Selgado.

Family members of Richard Stuart and his wife are hoping that justice is served for a very senseless murder and painful family trauma.

Breaking Belize News will have more updates as the case progresses.