Thieves rob over $4,000 from Western Union Office in Belmopan at gunpoint 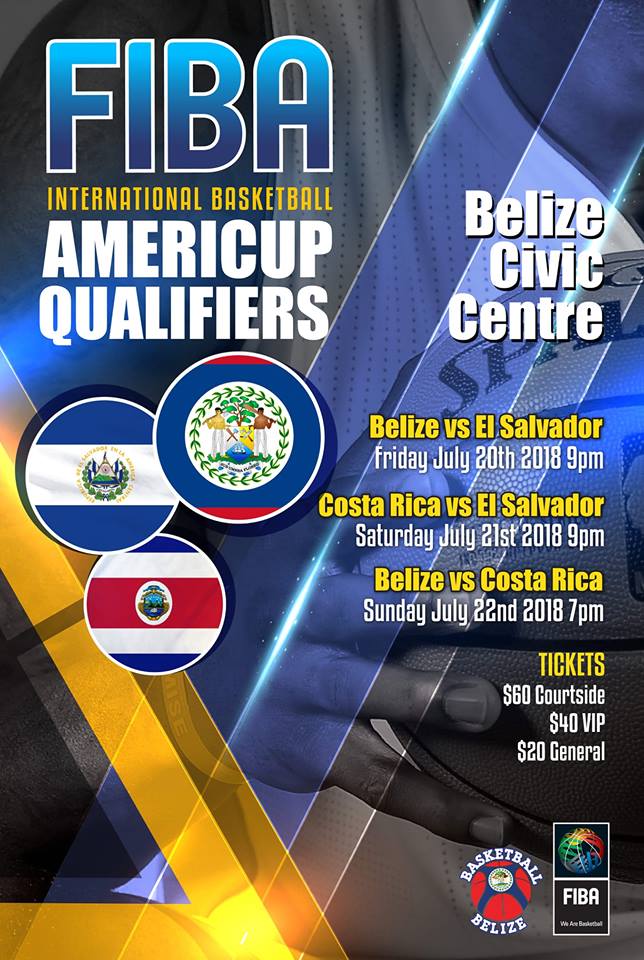 Belize went on to defeat El Salvador in a final score of 71 to 67.

He was perfect from the free throw line scoring 2 out of 2 shots. From the 3-point range, he was able to bury 4 out of 8 for an average of 50 percent.

While his statistics for 2-pointers made revealed he made 2 out of 6 for an average of 33.3 percent.

On the other hand, Robert James Sandoval led team El Salvador with 23 points, 8 rebounds, and 2 assists.

He scored 7 of 9 free throw attempts in addition to making 2 of 9 3-point attempts.

Belize was able to make 15 points on turnovers compared to El Salvador’s 14.

However, El Salvador scored 28 points in the paint compared to Belize’s 24.

Belize dominated in second-chance points with 13 while El Salvador was able to secure 4.

And finally, in bench points, Belize was able to grab 20 points in contrast to El Salvador’s 19.

Tonight at 9 p.m. El Salvador will take on Costa Rica at the Belize Civic Center.